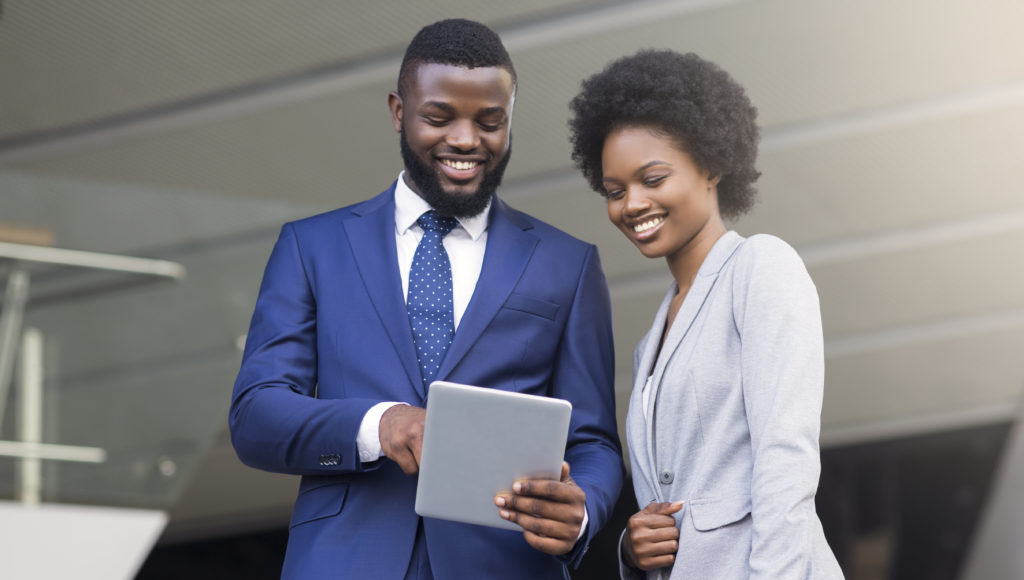 Written for EO by Jeff Thompson, managing partner at Windermere Group One (WGO)

What do 9-to-5 office workers and rock stars have in common? Maybe not much on the surface, but their incentives should be similar. Though each member of a band brings unique skills to the enterprise, they have to pull together as a team to make better music than the competition. When they hit a groove, they all ride the wave—and if they can’t get the next gig lined up, they all suffer.

Contrast that picture with an all-too-typical corporate scenario. Many employees just come in, do a job, and get their paycheck and perks. They feel zero ties to the company because they’re not impacted by its success. Eventually, they’ll ditch the band and look for the next big thing.

This philosophy of one-step-removed workers doesn’t promote employee retention or loyalty. What does? Giving personnel a stake in their employer’s total economic rise or fall through ownership.

When Incentives Do More Harm Than Good

To be sure, many founders and CEOs balk at the notion of giving workers an ownership stake. They prefer the old-fashioned methods of incentivizing workers by offering monetary rewards for a job well done or for bringing in new hires. Here’s the problem: This method does nothing for the good of the company.

When my company did this, we noticed that workers tended to send anyone our way just to snag a monetary reward—even if they weren’t confident in the recruit’s ability to benefit the company. It’s like an example from Intel that Dan Ariely describes in “Payoff: The Hidden Logic That Shapes Our Motivations.” During an experiment, Intel offered employees a significant bonus to hit a stretch quota. Though the employees met the goal, they immediately returned to lower pre-quota productivity after receiving the cash. It was a one-time boost that lost its shiny allure. By contrast, ownership holds its impact over time.

Case in point: Our business started with seven shareholders. Today, we have 25. Each one is a worker who earns dividends based on profits. Not only does this create a relationship between owners and team members, but it keeps everyone focused on what matters. The owner doesn’t have to worry as much about workers’ desire to improve performance: Those who understand they are actively creating income streams naturally want to stick around and do their best.

Most people have heard about the value of employee engagement—high engagement prevails as the best indicator of performance. Offering ownership in the company gives employees a reason to feel tied in and engaged for the long haul. By providing a profit-sharing program, you attract talented people who understand and value the concept of ownership and collaboration.

Aside from naturally changing the tenor of the workplace from a group of self-interested individuals into an efficient, driven team, ownership gives staff members an opportunity to peek into profit and expenses. This insight helps them realize how important their expertise is, no matter what their positions.

If you’ve tried incentivizing employees to stick around and still see them dropping like flies, consider offering an ownership stake in your business. Here are some strategies to get you started.

1. Create a profit-based bonus plan for all staff.

Your bonus plan for both hourly and salaried staff should not be based on meeting individual quotas or bringing in new hires, but on the profitability of the company overall. Outline your profit plan very specifically so workers know what to expect and how they can earn more money.

Remember to stay fair and consistent with your plan. Otherwise, the incentive will seem arbitrary, and people will lose interest in contributing to the collective good.

2. Set up stock acquisition, if possible.

Employee stock options allow you to keep ownership within your ranks. When employees who own stock leave our company, we buy back the shares. This means that the team members who are driving the company to success will be the ones to reap the advantages of the good years.

Plus, stock ownership makes exceptional team members more apt to plant roots because their shared equity anchors them to the brand. Our personnel see themselves not as single players but as part of a productive group responsible for the company’s reputation and growth.

We give our employee-owners the opportunity for more involvement by asking them to help run the company in a variety of ways. Staff representing management, sales, administration, and compliance have all joined forces with our agents to serve on committees, be part of task forces, and join the board.

This is optional, of course. Yet it opens the door for people to feel heard and respected. In addition, workers blame management much less frequently because they know the buck stops with them. When was the last time you saw employees voluntarily shutting off the lights, picking up trash in the parking lot, or mentoring colleagues just because it made sense for the organization’s health and viability? I see it all the time.

Many types of incentives work in the short term, but an ownership stake reduces friction and increases momentum over the long haul. Give your employees more than a reason to stick around—motivate them to go the extra mile. Then, sit back and watch in wonder as your team makes some profitable music.

Jeff Thompson is managing partner at Windermere Group One (WGO). WGO is a member of Windermere Real Estate, a real estate network comprised of 300 offices and more than 6,000 agents throughout the western United States. Jeff is truly passionate about helping build companies by building their people. He leverages his 25-plus years of experience in real estate to coach other managers and brokers. Jeff credits much of his success to hard work and a willingness to partner with good people.