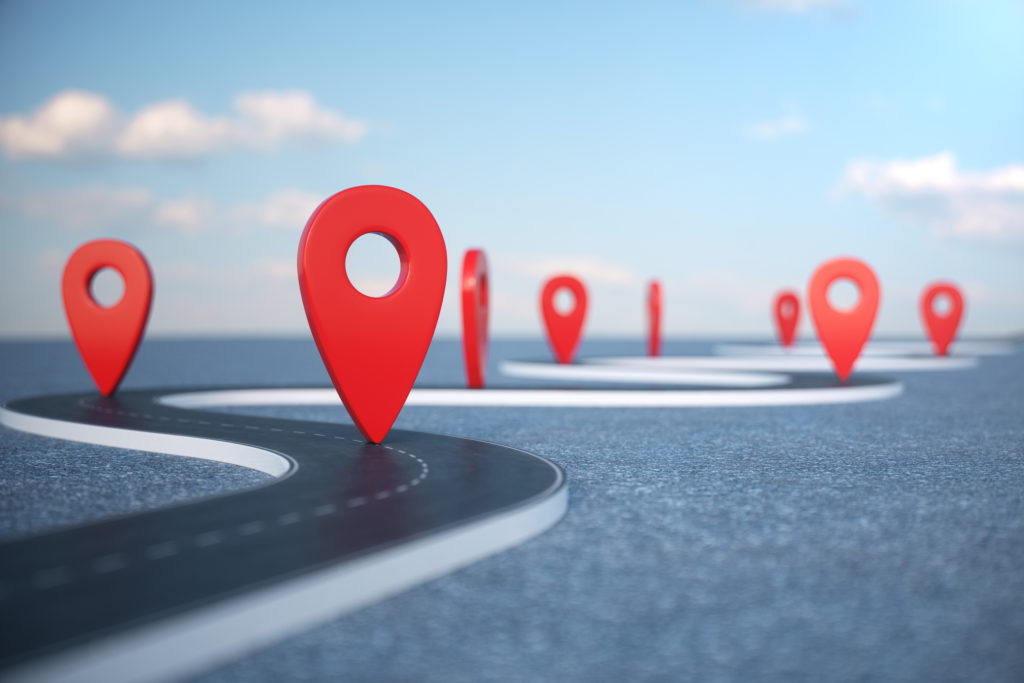 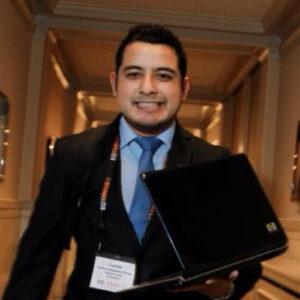 I participated with my company, Kadevjo Studio, which continues growing to this day. Kadevjo develops applications for mobile devices and games.

The company was born from a board game—literally paper and cardboard game—project in university. When we created its digital adaptation, it was the first digital game developed in my country. In this way, we started a new industry in El Salvador.

Kadevjo has won many entrepreneurship and technology awards. We’ve been recognized by Microsoft and nominated by Forbes Mexico, among others.

Where are you now?

I continue at Kadevjo Studio in El Salvador as its creative director. I have also started with my partner from Los Angeles the company 360 Media Studios, a multimedia company.

Describe the experience of GSEA.

Without a doubt, it was a unique experience. Knowing that we were selected from so many talented people in my country is unique. And, in difficult times, it encourages me to remind myself of that.

Meeting other student entrepreneurs was extremely good, too. It was as if I had met other people who were just like me, but from other countries. They had the same vision and desire to take on the world.

My greatest skill as an entrepreneur is my charisma and empathy toward people, and I used that resource, making great connections with many of the competitors. Now, I have the opportunity to know people in many different countries!

Do you know a student who is also running a company? Are you in university while developing the next world-changing invention? Then you’ll want to learn more about the EO Global Student Entrepreneur Awards. This year’s application season is now open!

How did GSEA change you?

This competition changed me in many aspects of my life. I realized that we are all equal. We all have the same potential—although some of us have more resources. Opportunities are for everyone, especially for those who seek and fight for them.

GSEA helped me to never feel less than anyone. It’s inspiring to learn the stories of people who came from behind, and how they have changed their lives.

The experience also reminded me to treat everyone with kindness and always be willing to help. If business owners who are currently billionaires treated us young entrepreneurs so well, how can we not treat others well, too?

As a businessman, I learned to accept advice from other people with more experience. I learned that businesses are born in less expected places and that the charisma of a person can be more valuable than a numerical valuation of a company.

As a citizen, GSEA encouraged me to support the new generations of entrepreneurs. Undoubtedly, entrepreneurs are the ones who will bring the world forward.

And the most valuable thing that I learned and that I still think about these days is that it’s not about money. It’s about our character, our essence as an entrepreneur, the passion we put into our work and the way we treat others!

What is the coolest thing you’ve done as a result of being an entrepreneur?

Being able to employ more than 20 talented young people in my country—young people with desire to learn, to improve themselves and to contribute to the country.

Indirectly, we have changed the lives of these young people and their families. This is what I like most about being an entrepreneur.

What is the one thing that you wish you knew back when you were a student entrepreneur?

Limits do not exist, except in our mind. If we want something, we fight with all our strength and we make the world conspire until we achieve it. GSEA helped me open my mind to that.