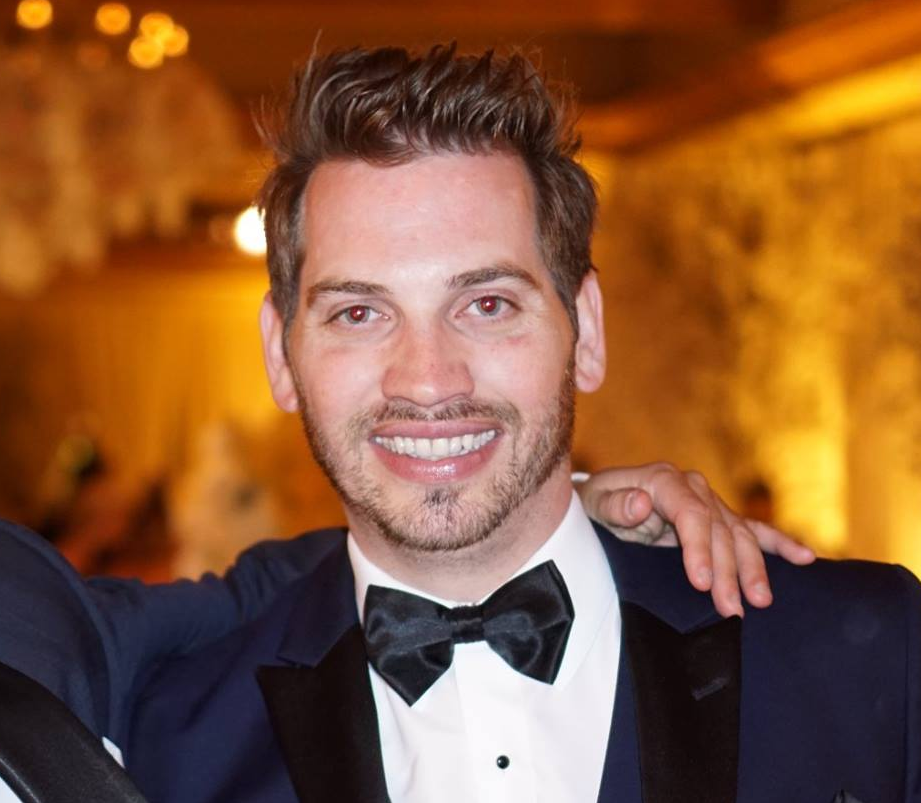 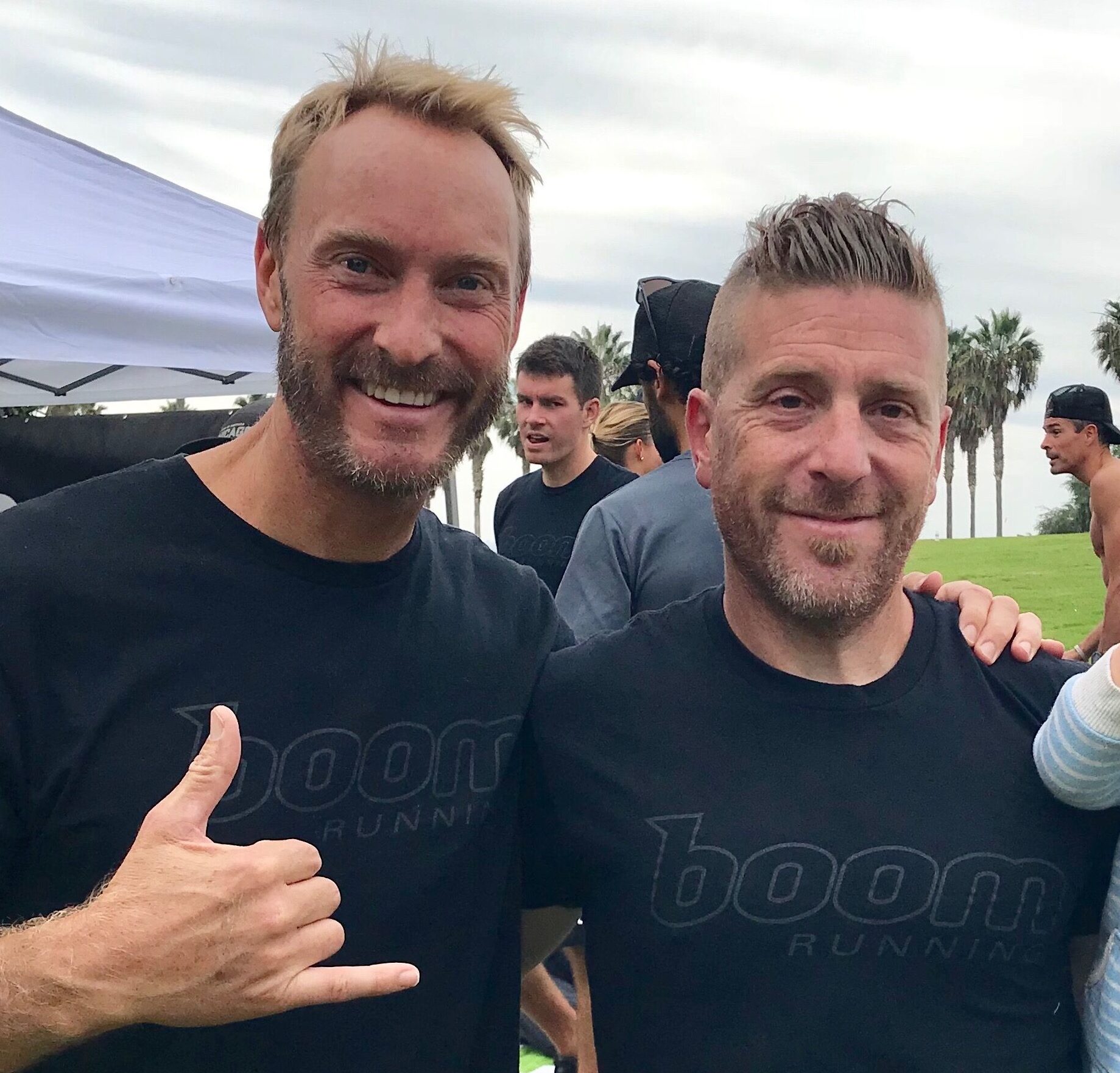 Written for EO by Adam Dailey (pictured above, right), an EO San Diego member and CEO of Funly Events.

On the morning of Monday, 4 March 2019, I was easing myself into the week. I practiced my morning routine with intention. I waited to turn on my phone, holding off the inevitable flow of business-related messages.

When I did turn on my phone, however, the flurry of emails and texts that came through weren’t about business. And they would change my life forever. 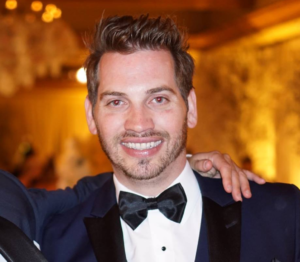 Within seconds, I learned that my good friend and former EO Co-Learning Chair Brandon Stapper [pictured at left] had died in a helicopter crash in Kenya. How could this be, I thought. Brandon was invincible. Was this a hoax? A mistake?

It was barely an instant before my mind went to David Baker [pictured below], one of my best friends. He was also on the trip with Brandon.

I had brought David into my Forum years ago. He was the kind of guy that everybody wanted to be—a lifestyle entrepreneur who had figured out the way life should be. David had eventually become both my business partner and my running partner.

My world was turned upside down when I received confirmation from David’s girlfriend that he had also been in the helicopter. In an instant, I had lost two friends. 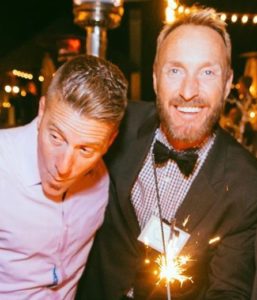 Hours went by as I reached out to friends and communicated with others who were just learning about the accident. I met with some running buddies and we ran the loop around the Bay that we typically did with David every Thursday. We cried, but we barely knew what to say.

A couple of hours later, I met with other Forum mates. We sat numbly, not knowing what to say to each other. But it felt better to be around people and not by myself.

So, I called on our chapter to meet that evening at a brewery owned by David that we frequented. We had no agenda—we just wanted to be together. None of us knew how to act. It was somber. It was sad. It was depressing and awkward. It was also too soon. We did not know how to process this loss.

Death is hard and complicated. There’s no correct way to mourn someone, I’ve learned.

A few of us went into action. We raised money. We set up meal delivery for David and Brandon’s families. We planned a memorial and built a website (www.dabakerman.com). As EO members, this is what we do. We fix stuff. We build things. We do.

Fast forward to just a few days later, on Friday, 8 March. Our chapter dine-around was planned for that evening, but we decided to replace it with a memorial event for Brandon and David. Nobody knew what to expect. EO events are typically socially charged and fun.

I, for one, knew that I didn’t want to be around anybody. I was questioning everything. I was our chapter’s incoming President and David was going to be my Integration Chair. We were supposed to sit together on the flight to the EO Global Leadership Conference in Macau. I certainly didn’t feel like leading.

But what happened that evening is what makes EO and its members extraordinary. While most groups simply gather, EO takes action.

Other groups might book a restaurant table for 20. EO members book an entire venue and produce a high-quality event with a stage, microphones, and even a well-produced video commemorating our two fallen brothers. Friends and family from within and outside of EO gathered. A grief counselor was on hand to provide support.

More than a dozen people stood up and spoke about their experiences with David and Brandon. There wasn’t a dry eye in the house. I cried into the shoulders of people I hadn’t connected with in years.

Brandon’s wife spoke. So did David’s 87-year-old father. “What an amazing group of people,” he observed. This was something special. Everyone who attended the event is bound forever in a special way.

The evening was a blur. Yet, somehow, the next morning, I felt better. The crying slowed. I felt more purpose from EO than I had felt in years. In the aftermath of this heartbreaking tragedy, I realized it’s not about US$1-million businesses.

It’s about creating relationships, taking action and surrounding ourselves with truly special people.

One Response to “ From Heartbreak Comes Purpose ”