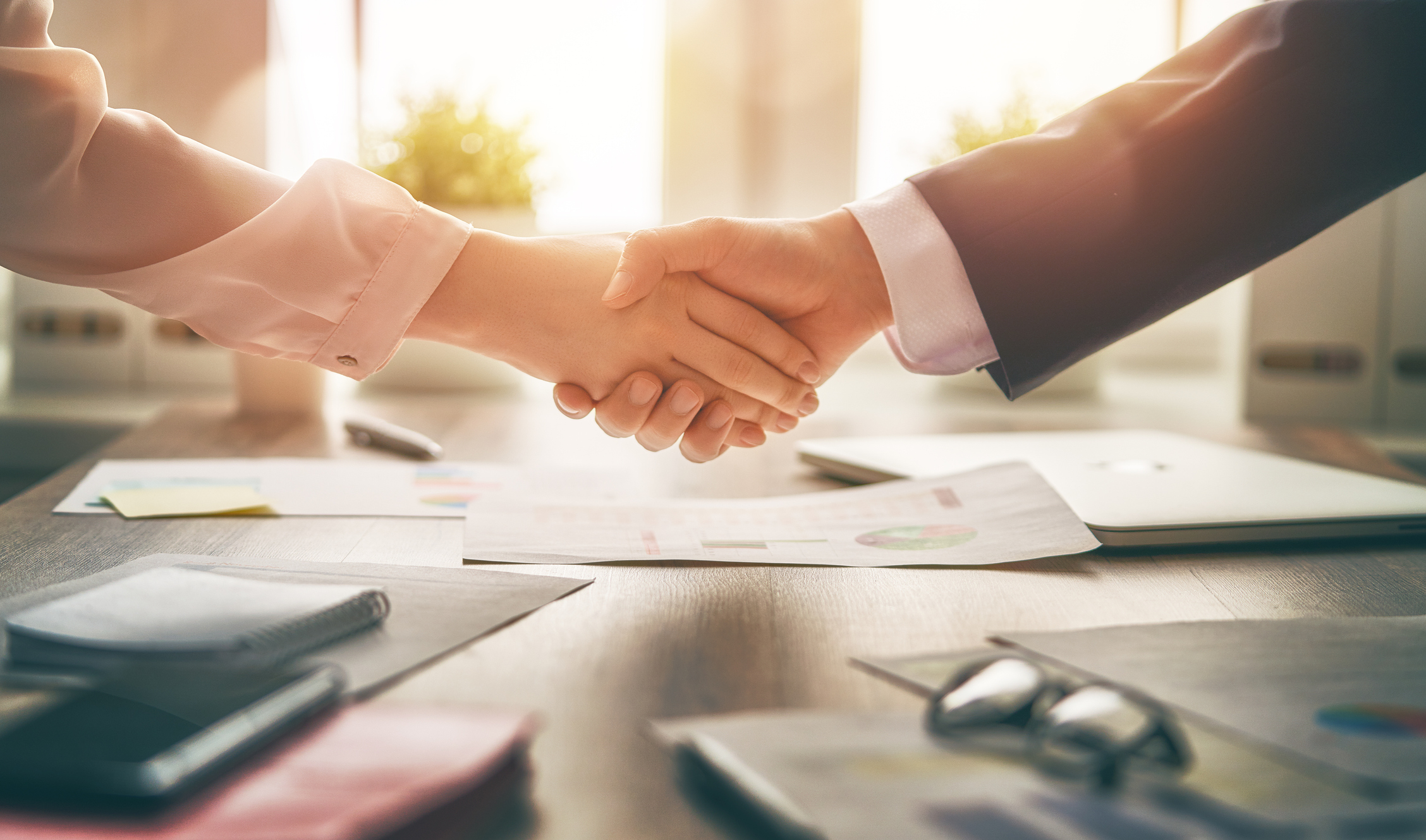 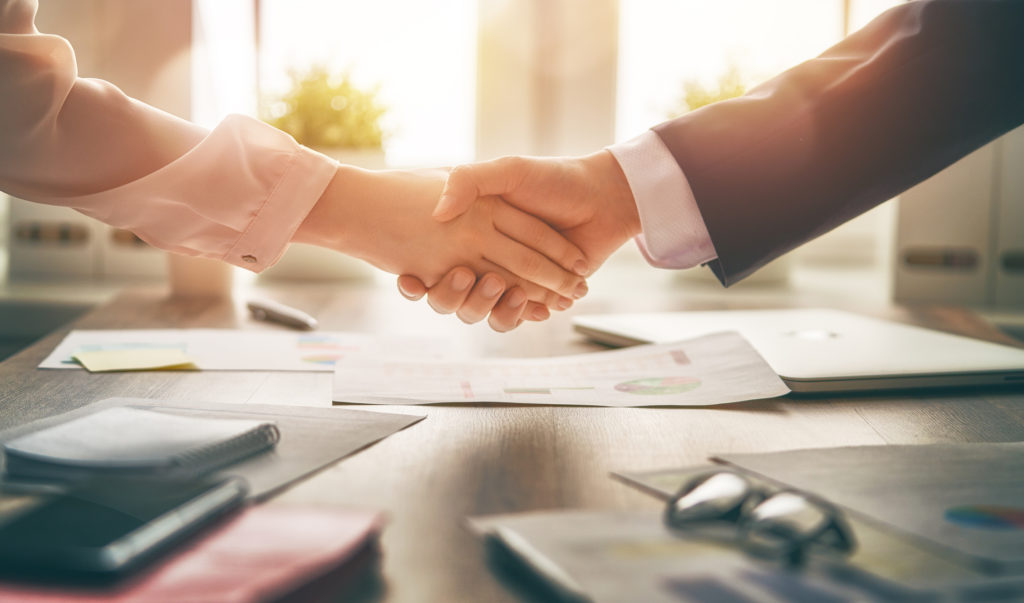 I know many first-time entrepreneurs who plunge into a business without ever giving a thought to how they’ll get out of it. But this is actually important to do right from the outset and to reevaluate every six months or so: your end game influences how (and why) you build.

If you’re seriously considering going public, for example, growth and user acquisition are going to be critical. Hoping to get acquired? You’ll want to focus on building out a killer product that bigger competitors can’t afford not to snap up. And if you’re planning to scale with venture capital, you’d better be ready to set aside the next three to seven years of your life to be head-down in the business.

Whichever route you go, it’s about thinking about the end game right from the beginning. I saw how critical this can be with a Canadian event-ticketing startup I was involved with called Picatic. Founder Jayesh Parmar always looked at his options for exiting while building his business. When the time came, he recognized that Canada was a missing geography for Eventbrite, and positioned the company to capture that market and accelerate an acquisition. From start to finish, he had exit options in mind, which made his final sale to one of the world’s biggest online ticketing platforms a seamless transition.

2. Uplevel your board and exec team

One of the best ways to punch above your weight when it does come time to exit? Bring a ringer onto your board or executive team. Senior individuals with industry credibility and expertise can, literally overnight, add multiples of value to your company.

Even if you don’t necessarily have the resources to execute on his/her vision right now, bringing in an industry leader shows you’re serious and poised for growth. A junior mining company may not be able to bankroll and build a massive international project, for instance, but hiring an all-star COO/project development candidate creates a threat that they could. And optics like these can make a huge difference in the size and number of offers at time of exit. While it can be challenging for smaller companies to attract premier talent, I’m living proof that the right headhunter makes all the difference.

It’s a classic startup mistake: With a potential buyer on the horizon, a company starts cutting costs like crazy to appear lean and efficient. They let money in the bank get dangerously low rather than securing more funding. They cut back on user acquisition to save funds. They stop building and stretch to make ends meet, letting revenue growth slip. But cutting core competencies isn’t fooling anyone: You might be making the bottom line look good, but your growth is suddenly in the tank. And that’s often what determines the size and value of exit offers.

This is bad for business generally speaking; even worse, it puts you in a very vulnerable position. (I’ve seen cases where investors will dangle an attractive offer, then withdraw it at the eleventh hour once a startup has run out of money, forcing the founder to concede to far less favorable terms.) As a founder, you’ll have the most offers and options if you can show growth with plenty of money in the till—just look at Uber’s over-the-top valuation. The company is worth north of US$70 billion today, despite losing US$1 billion last quarter alone, precisely because of user and booking growth.

For founders, there are some clear signs that it’s time to get out. First: Are you “done,” personally? If you’re not feeling that passion anymore, it’s time to bow out gracefully. And this doesn’t always have to mean an exit: I saw how Sarah Goodman, former CEO of health tech company VitalSines, successfully transitioned to an advisor and COO role when she needed to step back. By taking this route, she increased the chance for success for the company and its stakeholders. More often than not, sticking it out as a founder culminates in a half-hearted fizzle out.

Other times, the industry itself is screaming at you to “get out.” The clearest indicator here is a wave of consolidation: You generally don’t want to be the only “little guy” left standing after the heavy hitters buy up all your competitors. Not only will you have trouble finding a buyer, but you’ll suddenly be up against much better-resourced adversaries.

And of course, there’s the very best way to know it’s time to go: has someone offered you a ridiculously fat check? Admittedly, this doesn’t happen often. But every once in a while you get a WhatsApp scenario—where a bigger competitor is so scared of your product that they’re willing to offer almost anything to mitigate that risk (like the $19 billion Facebook paid for WhatsApp back in 2014).

5. Don’t do an exit off the side of your desk

A lot of entrepreneurs consider themselves to be lone wolves, but the worst thing you can do with an exit is try to go it alone. Don’t hole yourself up in a room and hammer out a contract. Get support from trusted people.

Your angel investors, the ones who believed in you from the start, are generally great people to turn to, as are fellow entrepreneurs who have been there before (in good times and not-so-good ones). These are people who have the best interests of you and the business in mind. Note that this will NOT always be the case with your VCs, who, in many cases, need to be ruthless in pursuit of a quick return. It’s not personal; it’s simply the nature of their business.

Bringing in an advisor on commission is a great way to get an outside perspective, or you can always ask your board of directors or investors to form a committee and pool their expertise.  You want that steady guiding hand that’s been there before. Better still if you can leverage “smart money”—investors who have a strategic interest in your success over the long haul.

In the end, a winning exit really comes down to keeping good company as an entrepreneur. It’s about going long on people rather than looking for easy money—connecting with investors aligned with your vision, fellow entrepreneurs whom you can lean on, and a board that has your interests at heart. Even then, exits aren’t easy and success is hardly a guarantee. But when you take the time to surround yourself with the right people, you’ll always have the network behind you to build again.

Manny Padda is the founder and chief people connector at New Avenue Capital. Find him on Twitter at @mannypadda.

3 Responses to “ Ready to Sell Your Business? Here’s the Secret to a Successful Exit ”