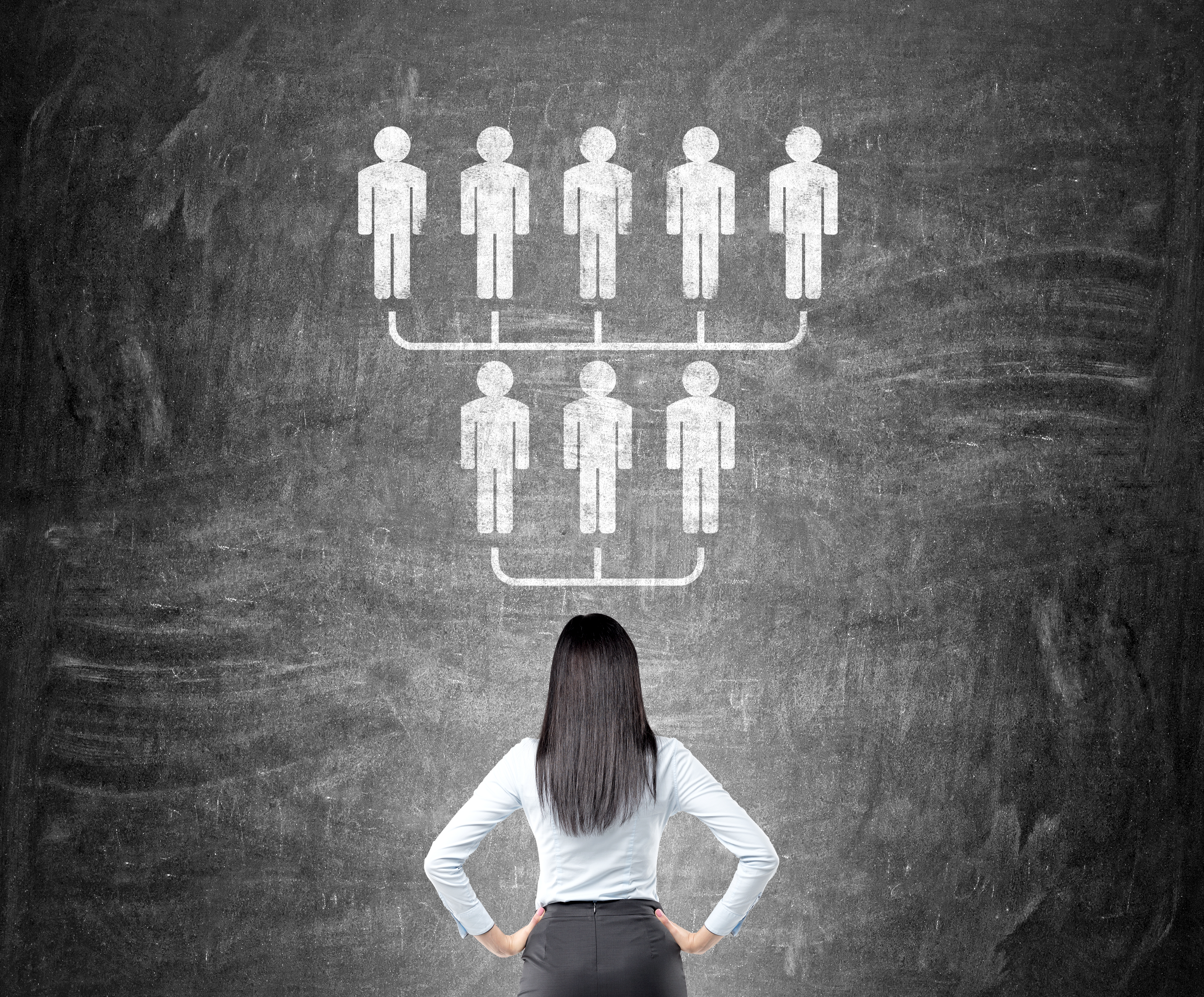 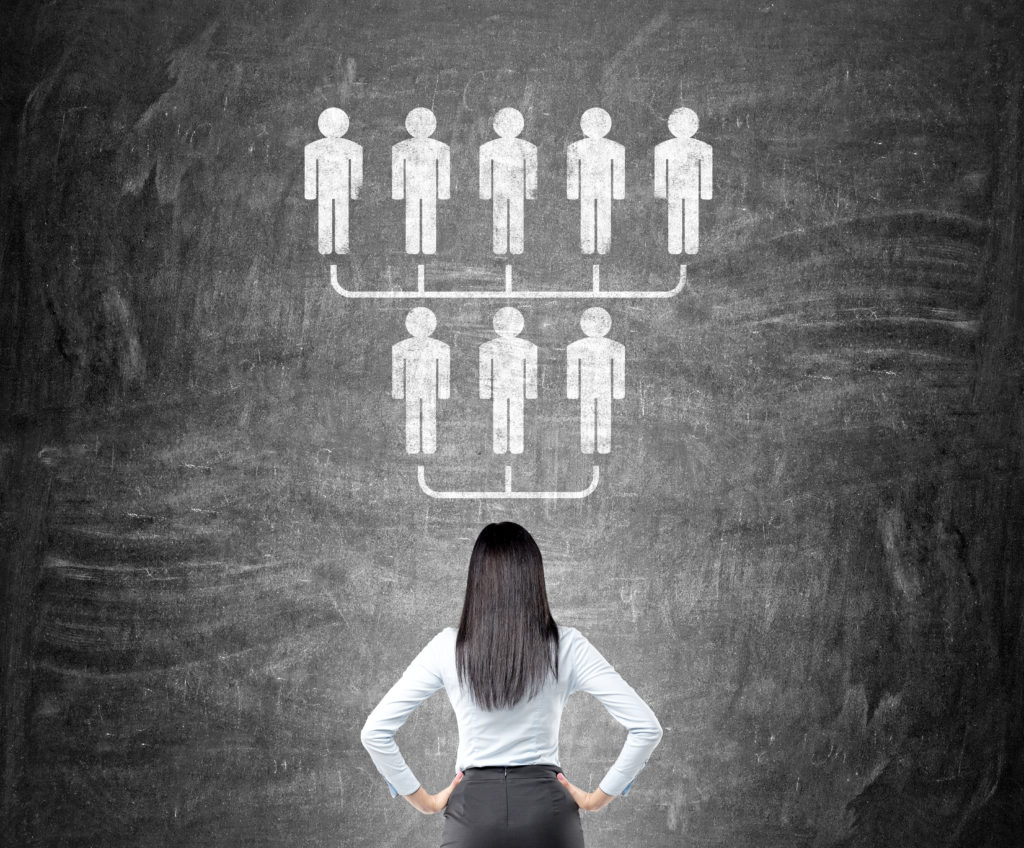 By Violet Lim, CEO and Co-Founder at Lunch Actually Group. A version of this article originally appeared on Violet’s LinkedIn blog. Violet is a member of Entrepreneurs’ Organization (EO) Singapore.

During the last 14 years of building and growing my business, one of my favorite things to do has been to mentor employees—growing our associates from “newbies” to team leaders and, subsequently, to department heads. It has been an absolute joy to witness their journey and to watch them blossom and step up to lead others.

One of the skills that I often see new managers struggle with is delegating.

Young associates are often noticed and then earmarked by management for promotion because of their strong personal performance. They are effective, efficient and they are full of initiatives. In other words, they are good at getting things done.

However, these skillsets are not enough when it comes to leading a team. When you are leading a team, you not only need to perform; you need to help others in your team to perform like you, or better.

EO members have the opportunity to learn from the world’s leading business educators about the challenges that face every entrepreneur—including delegating, leading and inspiring. Check out EO’s executive education.

One of the pitfalls of many managers is that they realize that it takes too much time or too much effort to teach their team members to take on a new task. To just get things done, they would rather do it themselves. And since they are such high performers, the team still reaches the target or KPI. The problem becomes that team members don’t learn and grow, and the manager quickly burns out.

I, too, have been in this situation when I was a new manager. Why delegate when it is faster to do it myself—and I can do it better?

However, I came to a realization: There is only one me. And even if I work 18 hours a day at 100 percent, there is only so much that “one me” can produce.

I learned to see things from a different perspective.

Let’s say my team members are currently at 30 percent.

So, even if I have to spend more time on training and monitoring, the net result is that, as a team, we will have higher output—more people working at 100 percent.

From a short-term perspective, my personal output might have decreased, but in the long run, by delegating and coaching, my team output would grow exponentially.

Once the manager understands the opportunity lost by not delegating, the potential for burning out and how the short-term pain can be offset by the long-term benefits of having a robust team, it becomes a joy to delegate.