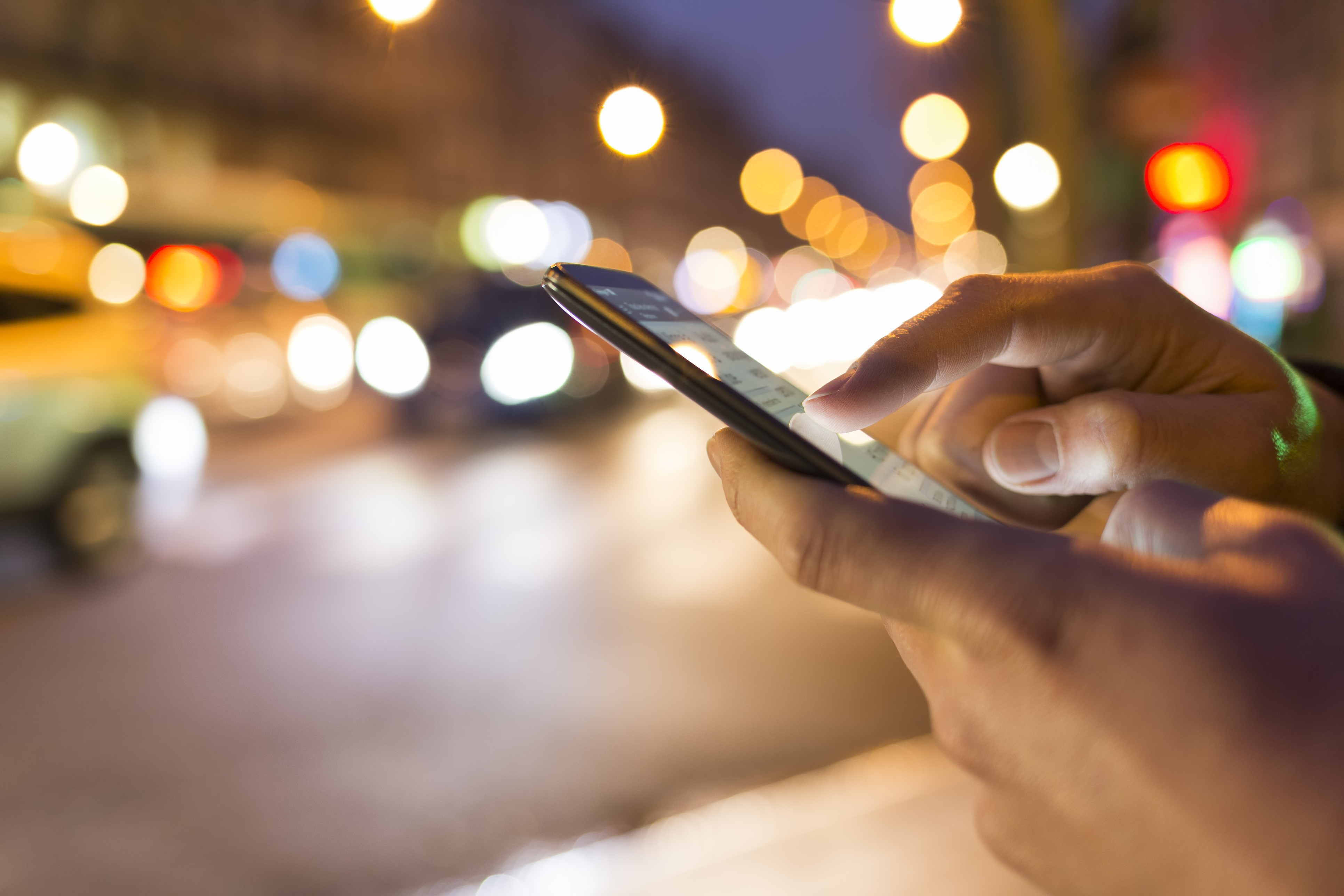 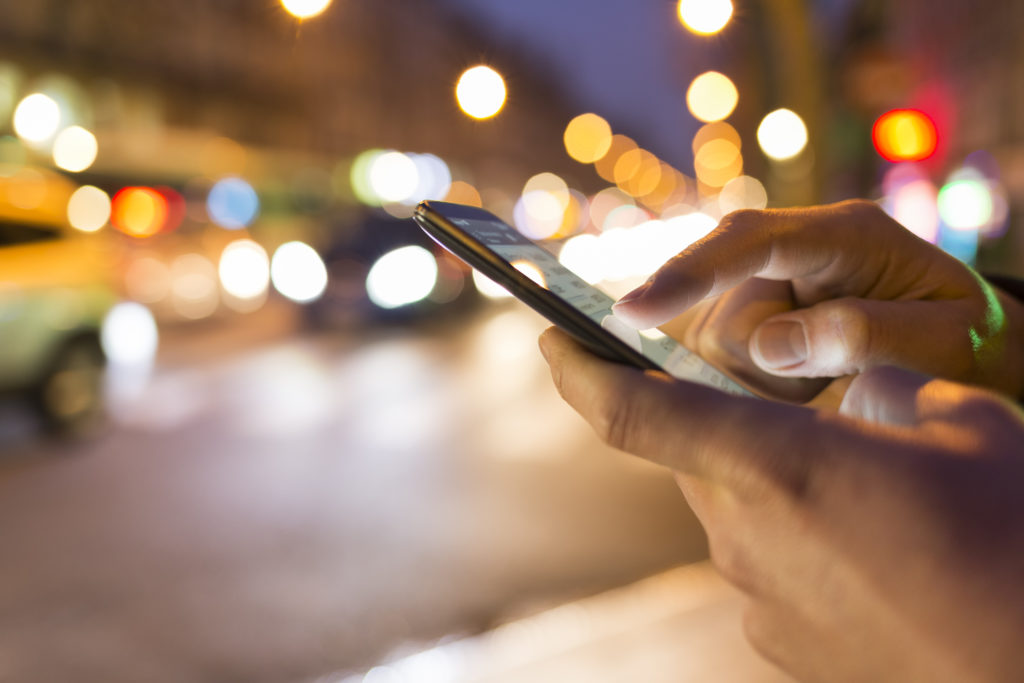 So many factors, it seems! Harnil Oza, CEO of Hyperlink Infosystem, outlines the many obstacles that face mobile app developers.

Mobile apps—software applications designed to run on mobile devices—are in high demand. In fact, some estimates put the number of apps downloaded during 2017 at 178.1 billion. Industry sources expect the mobile app market to expand by a whopping 270% to US$189 billion by 2020.

Clearly, the biggest challenge mobile app development companies and their customers face is fierce competition. There are established players in every app niche, and the competition just keeps growing.

Other obstacles to creating a truly successful app include:

With all these challenges, is it any wonder that less than 0.01 percent of apps become solvent?

Harnil Oza is a CEO of Hyperlink Infosystem, a mobile app development company with offices in India and America.