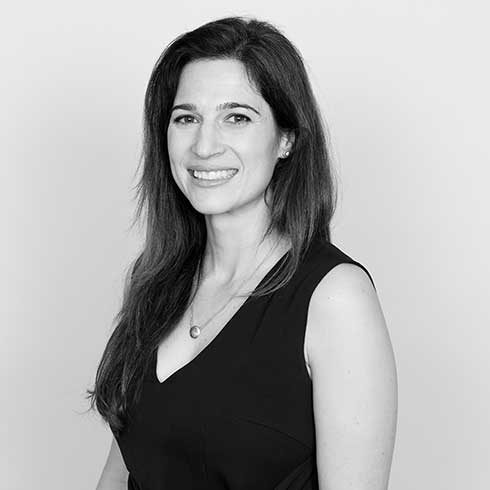 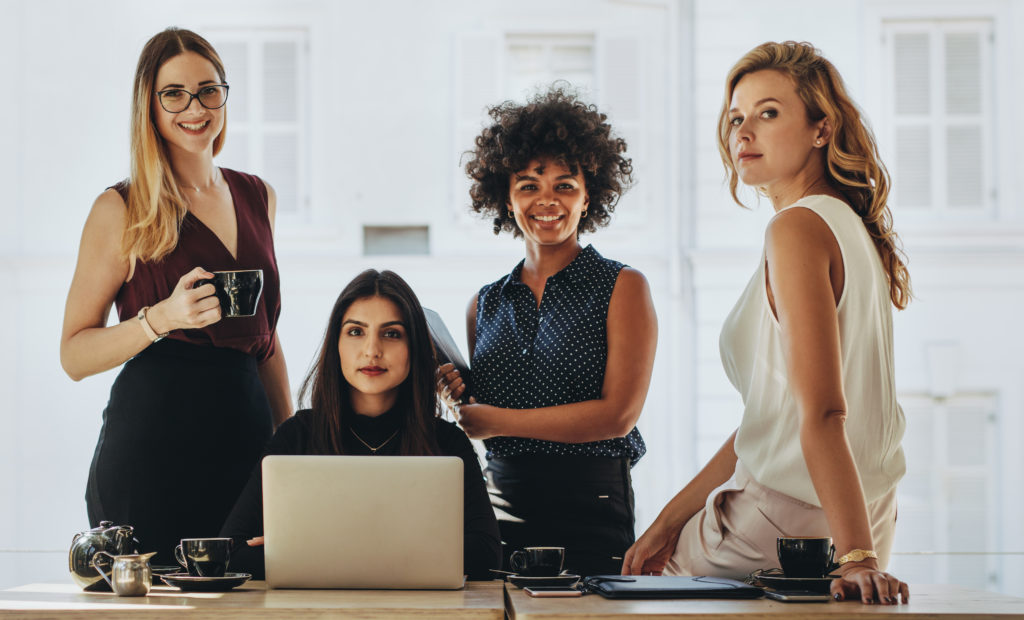 Adi Zuk is an Entrepreneurs’ Organization (EO) member in Cape Town, South Africa, and co-founder of Oya Venture, which aims to broaden the imprint of women entrepreneurs in Africa by facilitating the growth of women-owned businesses that empower others. Adi is one of the EO member leaders who spoke to an audience of global women entrepreneurs at the 2018 MyEO Women of EO Summit in Napa, California. The following is Adi’s speech, edited and published with permission. 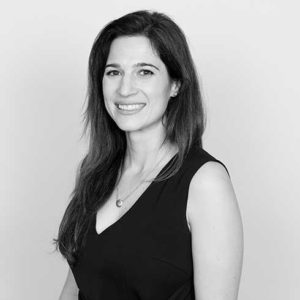 My name is Adi Zuk, and I want to tell you about my bold purpose.

I thought that my purpose was to be financially successful, but I realize now that I have become successful in a world that I’ve had to change to be successful in.

Let me start by taking you through two stories; stories that resonate with me; stories that have changed the way that I see the world, and that will hopefully change the way you see it too.

Now for my first story, a story about a beautiful, bold, smart woman named Anna Chapman.

After studying economics, she became a well-known, successful model and TV presenter. In 2002, she fell in love and moved to the United Kingdom to marry Alex Chapman, the son of a famous businessman. After a while, it was clear the marriage wouldn’t work, and the couple divorced.

After the divorce, Anna decided to move to New York to reinvent herself. She became a Manhattan socialite and ended up starting her property business Property Finder. Her business grew into a successful business with as many as 50 employees.

Let me pause here; I’ll come back to this story later.

Now I’ll tell you a little bit more about me: I grew up in a leafy suburb in Johannesburg, South Africa, a child of the 1980s. I was brought up in a world where my large, extended Jewish family expected me to be a traditional girl, who dressed up as a princess and listened to the rules.

I was not too happy about this.

I wanted something different; I was a rebel who fought against rules and systems that I didn’t believe in.

As a teenager, I dressed in Nirvana t-shirts and listened to angry Linkin Park songs.

In my 20s, I continued to evolve. I studied business and ended up working for a large corporation. Three years later, I became frustrated with authority, and I left to start my first digital marketing business.

That first business swiftly failed when I realized that I didn’t like taking orders from clients, and I went on to start my business, Jag Method.

Jag Method has just celebrated 10 years as a financial services marketing business that employs over 40 people.

Let me tell you a second story, a story about a woman named Mata Hari.

Even at the very beginning of her life, it was clear that Mata was extraordinary.

From the early days of her childhood in Holland in the 1880s, she stood out: flamboyant, striking, bold, bright and gifted in languages.

Mata Hari used her sexuality to get what she wanted early on.

In fact, she was expelled from school for having an affair with her teacher.

Mata Hari loved being in love, and at age 18 she married Captain Rudolf MacLeod. 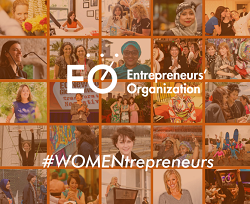 Their marriage was very rocky; the couple fought constantly. After a few very difficult years, the couple eventually divorced. Mata Hari went travelling to the Far East to find herself and to spend time away from all the pressures of home. She returned to Paris and launched her career as an exotic dancer, becoming the most desirable woman in Paris. She was seen in the company of many powerful and successful business, military and political figures.

Mata Hari’s real name was Margaretha Geertruida Zelle―and she was a spy.

Anna Chapman was born Anna Vasil’yevna Kushchyenko―and she, too, was a spy.

Mata Hari’s bigger purpose was not to be an exotic dancer but to get sensitive information back to her home country to help change the system and win the war.

Anna Chapman’s bigger purpose was not to build a property business but to use her position as a Manhattan socialite to send secret, sensitive information back to Russia to help them change the system.

I, too, have realized that I am a spy: My bold purpose is to understand how the existing system of success works―and to change that system for women.

To create a new, better system for women.

Recently, I handed over my company to a new CEO, and I have taken a step back.

I realized that my initial purpose, my initial goal of being successful financially is not enough for me. Being part of the group of relatively few women who achieve success in a man’s world isn’t enough for me.

I want to change the world to benefit more women.

That’s what I am trying to do.

For more on women in leadership—including what keeps women stuck—click here. 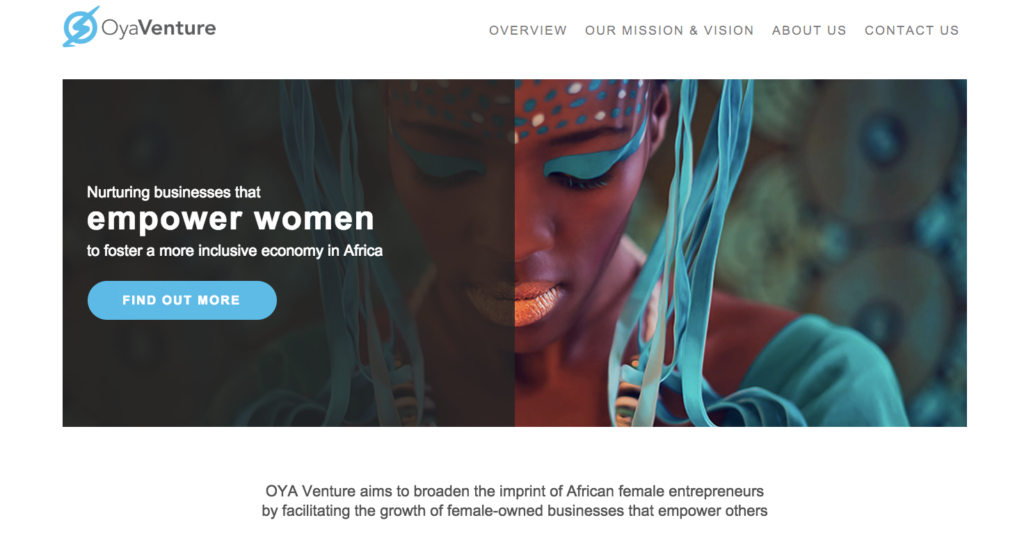 I have started a new business, Oya Venture, which aims to change the narrative for women through advocacy and investing in more women-owned businesses, and businesses that empower women.

Oya is the name of the most powerful African goddess; she brings about storms and transformation. She is my inspiration.

As I stand here today in front of all of you magnificent, bold women, I cannot think of a better group of women to rally my bold purpose to.

I don’t have answers, but I do have questions.

Are we all spies? Should we be trying to change the system?

I wonder: If we take a step back and look at our success, are we happy knowing that we are the exceptions?

That we had to fight and change to be here?

Let’s change the system―create a new world, a better world with our definition of success.

Let’s change things from the inside.

My bold purpose is to be a spy and help change the world for women everywhere. Won’t you join me?

Women entrepreneurs, check out how EO can enrich your life.

One Response to “ A Bold Purpose: Enabling Other Women to Succeed ”