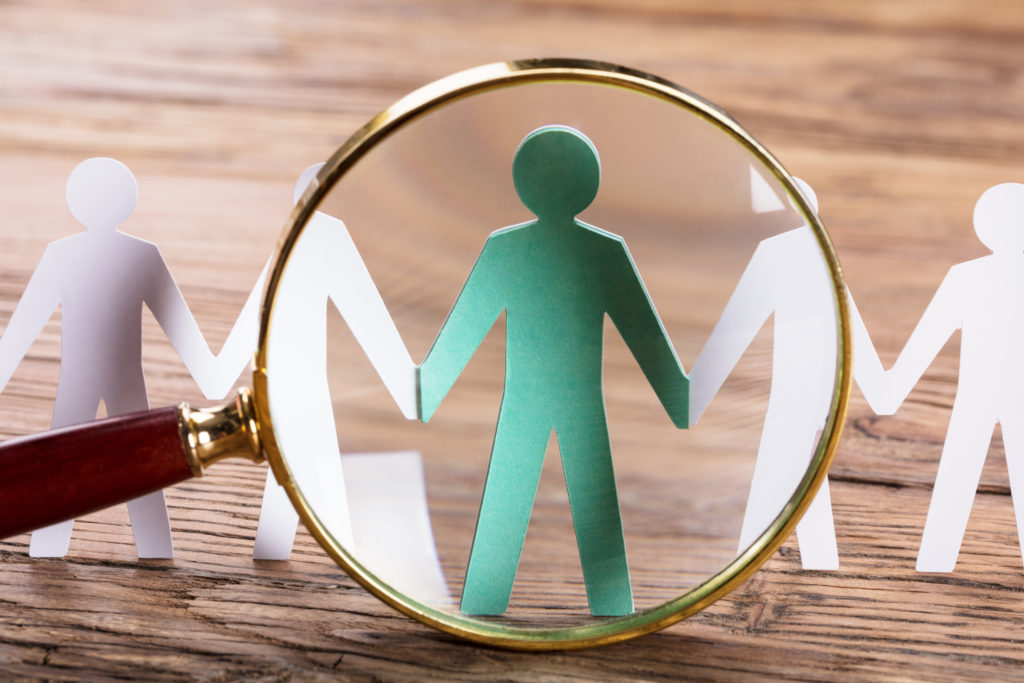 By Manny Padda, the founder of New Avenue Capital and an EO Vancouver member. He was also the winner of the EO’s 2016 Global Citizen of the Year. A version of this article appeared in Fast Company.

I’ve interviewed over 5,000 people from more than 35 countries in my career as an executive headhunter and investor. I’ve sought out CEOs, presidents, board directors and more for companies big and small, ranging from small startups to corporations with valuations in excess of US$10 billion, on every continent except Antarctica.

Along the way, working with firms in sectors like mining, technology, education and healthcare, I’ve learned that what makes a great leader varies. Contrary to popular theories, leadership isn’t about whether someone is introverted or extroverted, an idealist or a pragmatist, or even whether they have a gold-plated resumé. In fact, most of the qualities that make great leaders won’t show up on their LinkedIn profiles or a Myers-Briggs personality test.

But they will show up in their mannerisms, their way of speaking and—most importantly—how they interact with others. Here are five, somewhat surprising qualities I’ve learned to screen for in my career hand-picking the people at the top of the org chart.

1. They can fist-bump all the way from the janitor to the board

Above all, great leaders have to be relatable and empathetic; they understand what motivates people and how to influence situations—and you can see this in their daily interactions. I’ve seen this countless times behind the interviewers’ desk, but the best example may be someone I’ve never sat down with: Barack Obama.

Whether he was horsing around with kids in the White House, dancing with a 106-year-old lady, or cracking jokes on late-night TV, he interacted with people from diverse walks of life with humility, even while holding the most powerful job in the United States.

In my experience, great leaders have a common denominator of decency and courtesy with everyone they encounter, treating my assistant the same way they treat me or my colleagues.

2. They attract an entourage

Great leaders understand they don’t operate in a vacuum and that building the right team can define their success. They put their own ego aside and make the people around them better—and they get a reputation for helping others achieve.

While the candidates themselves will seldom admit this, I’ve often found the best indicator of effective leadership is when people develop an “entourage” over time. When the person at the top is truly talented, people will leave a company to continue working with them as they progress to their next role.

Take Canadian entrepreneur Hamed Shahbazi. After selling Tio Networks, his online bill payment company, to PayPal for $304 million, he started a health technology company called WELL—and multiple employees, investors and contractors followed him there. That fact speaks volumes more about his qualities as a leader than any lucrative exit ever could.

Learn more about hiring best practices and leadership from other Octane articles.

3. They take responsibility … without taking all the credit

Business is about taking risks. Sh*t happens. People who are quick to throw others under the bus or play the blame game when things go wrong often aren’t good candidates to steer a ship through rough waters. That kind of behavior erodes trust up and down the org chart. Conversely, those who spread credit around, saying “we,” rather than “I,” when asked about successful projects tend to be true team players with a knack for taking responsibility—without claiming all the credit.

This level of commitment is especially powerful when leaders are navigating situations outside of their control, like when former Starbucks CEO Howard Schultz tearfully apologized to the company after laying off 12,000 workers at the height of the 2008 recession. Leaders who can walk the fine line between sharing credit and taking responsibility build loyalty and trust among their teams—and they recognize there is much more value in that than in saving face.

4. They understand there are always “unknown unknowns”

Contrary to the image of the CEO with the inflated ego, I’ve found the most natural leaders readily admit they don’t have all the answers. In fact, they go out of their way to ensure they’re never the smartest person in the room. Great leaders understand it’s not their job to unilaterally call the shots at an organization, but rather to sort, synthesize and collate the insights of the brilliant people around them.

They respect unknowns, gather the right people to minimize them, and act decisively with the info at hand.

Consider former Pepsi CEO Indra Nooyi. Before deciding on a US$1-billion overhaul of the company’s IT system, she read 10 IT textbooks from cover to cover and called professors with her questions. This approach takes a lot of humility. But leaders who can harness the power of their network also fortify companies by nurturing talent and grooming potential successors. Because ultimately, they realize their role comes with a shelf life—or at least it should. Their real job is creating a legacy that lasts long after they’ve left the building.

I’ve seen it time and time again: all work and no play makes for an ineffective, burnt-out leader. In interviewing for top positions I’ve noticed the best leaders have a go-to way to recharge their batteries, outside of work, on a regular basis. They might spend their downtime baking cupcakes like Yahoo’s Marissa Mayer, read 50 books a year like Bill Gates, or chase high-adrenaline adventure sports like Virgin mogul Richard Branson.

Personally, I know I couldn’t manage a portfolio of over 50 companies if I didn’t spend time with my family, play basketball or see friends on the weekends. Whatever it is, leaders’ hobbies help them decompress so they’re focused once they’re back at work.

What stands out about all of these qualities is that you can rarely discern them on a resumé. A leader’s potential has less to do with what they’ve accomplished than the subtle ways in which they influence others to do their best. As a headhunter, I’m constantly trying to figure out not just what they’ve done, but who they’ve lifted up along the way.

Manny Padda has been an EO Vancouver member since 2014. Within EO, he has held numerous leadership positions. He is currently assuming the role of Regional Chapter Presidency in Vancouver.