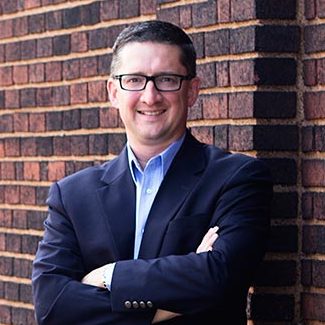 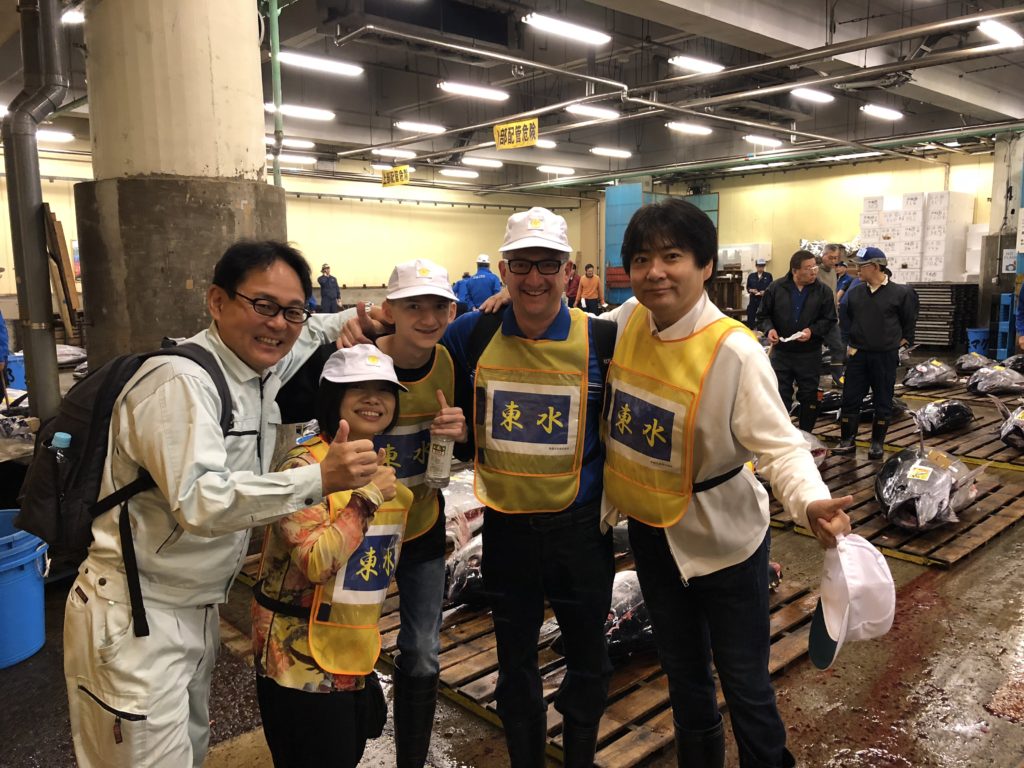 Written for EO by Scott Maloney, president of K2M Design and an EO Cleveland member. In June 2018, Scott and his son were visiting Tokyo when an unexpected disaster led them to experience the true meaning of being a part of #1EO, one group supporting each and every member.

A few months ago, I had returned from another amazing global adventure. I sat down with my family at dinner and began sharing details about my recent trip. It was during this conversation that I had the revelation that I wanted to create, or shall I say curate, a once-in-a-lifetime event with each of my children.

I made the proclamation to both of my boys (Ryan, 15, and Nathan, 13) that I would take them anywhere in the world they want to go for a full week, just with me.

I wasn’t surprised to hear my older son, Ryan, shout, “We’re going to Japan!” Over the years, he’s often expressed interest in visiting Japan. So, each week from that moment in February, we worked on creating the itinerary for our trip: what we would do, where we would stay, and who we would see.

We settled on visiting Tokyo, Kyoto and Osaka. Having met many EO Tokyo and EO Osaka members over the years, I knew I’d have the support to curate an amazing experience.

As we jetted off to Tokyo, there was no way for me to know how truly important these EO connections would be.

Ryan and I experienced the first earthquake at 7:58 am on 18 June, 2018. The epicenter was in the Takatsuki area of northeastern Osaka. At that very moment Ryan and I were in the gym at the Osaka Hilton hotel. The magnitude 6.1 earthquake took the entire city by surprise.

Within moments of the earthquake striking, the highway was closed, the train system shut down, and utilities temporarily shut off. Without transportation, people were left to walk the streets, among fallen buildings and damage. All told, 6,800 structures were damaged. Thankfully, there was minimal loss of life.

And just as quickly as the transportation came to a standstill, EO members were sending Whatsapp and Facebook messages to check on each other—and make sure Ryan and I were OK. Just the night before, Ryan and I had an amazing dinner with EO member Nobi Fujita and his wife, Miho, and they were quick to reach out to us.

On this day, Ryan and I were scheduled to depart Osaka and return to Tokyo  in order to connect with other EO members for dinner. But the transportation system was crippled.

From anything we could read online, there was no sense from the Japanese government when trains, the Shinkansen, would be operational or when we could even get to the train station, for that matter.

It was then that I reached out to EO member Taro Morikawa, who was quick to provide support to Ryan and me. He helped us monitor the train system, and immediately purchased plane tickets to get us to Tokyo later in the afternoon if the train system remained shut down. When the Shinkansen became operational early that afternoon, he drove to our hotel, picked us up and drove us to the Osaka Station. Taro san then grabbed my son’s suitcase and ran us in to the station, figured out where we needed to go, and then arranged for reserved seats on the train. (Taro, I remain forever grateful for your help that day.)

Our week in Japan was truly a once-in-a-lifetime experience in many unexpected ways! And it was made extremely special by EO friends Koki Uchiyama, Ritsuko Tominaga, Diachi Sakamoto, Yasuhiro Ohori, Fujiyo Ishiguro, Takamasa Sugimoto, Tomohiro Mori, Nobi Fujita, and Taro Morikawa. The food we shared, the laughs we had, the fish market, our sushi breakfast, sharing your businesses, our Kimono rentals, and everybody’s help in planning will never be forgotten.

You made such an incredible impact on my son’s first trip to Japan, and I thank each of you for being in my #1EO! My life is forever better with EO members like you in it. 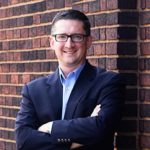 Scott Maloney has been a member of EO since 2006. He is currently a MyEO Global Committee Chair. Learn more about the benefits of EO membership and how EO members are making an impact worldwide.