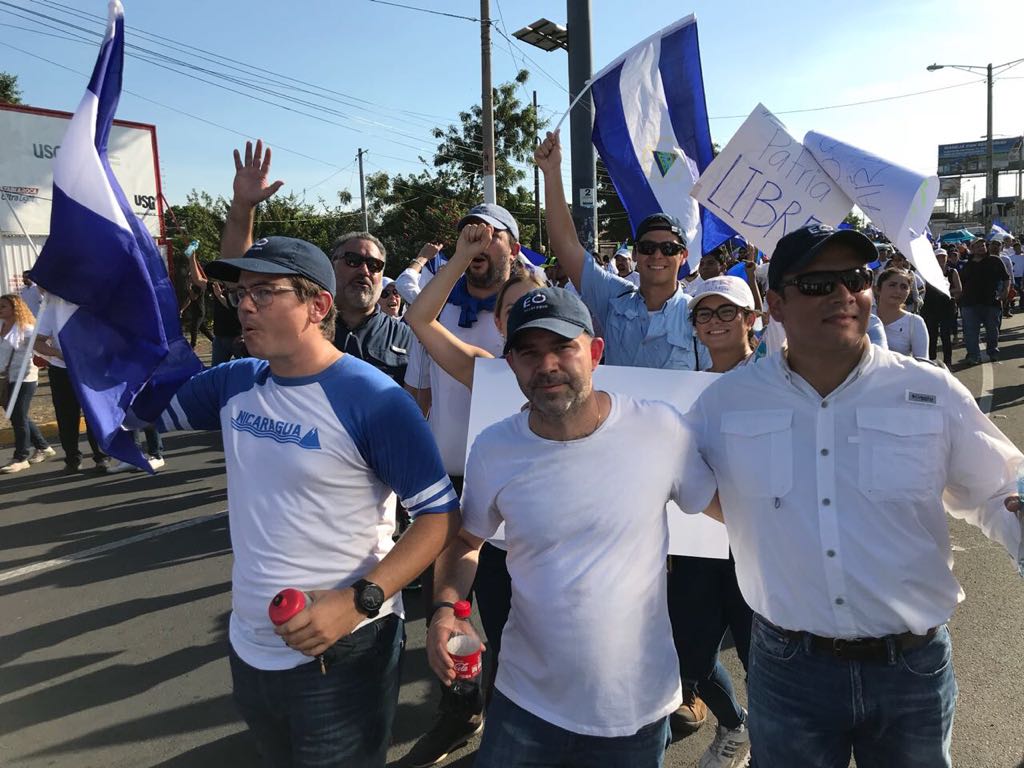 The crisis in Nicaragua has been escalating since mid-April 2018 with no end in sight. As human rights violations continue, people are killed and civil unrest heightens, businesses in the country are being devastated, losing up to 90% of revenue. The companies run by the 39 members of EO Nicaragua are in dire circumstances. We asked Arnold Ponçon, EO Nicaragua member and CEO of Simplemente Madera, about the situation in his country. Here’s what he shared.

Headlines about the Nicaraguan crisis paint a grim picture:

As entrepreneurs, we rely on our customers, employees, associates, the good will of people and stability in the regions where we operate to support our businesses and help them thrive.

But, what would you do if your country suddenly erupted in civil unrest with militia and police openly shooting at citizens protesting government actions?

That’s what is happening in my country, Nicaragua. Now—today—while you are reading this, it’s happening. This terrible situation is devastating the 39 members of the EO Nicaraguan chapter, our families, businesses and―truly―our entire society and way of life. 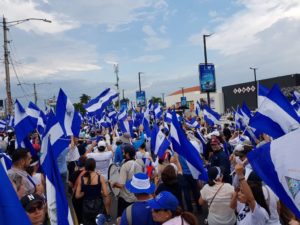 It was completely unexpected. For more than a decade, the government was pro-capitalism and pro-private business. Nicaraguan companies enjoyed a steady pace of growth.

That was the case until April when, by presidential decree, Daniel Ortega made unexpected social security reforms that lowered pensions and increased costs for everyone. That was the spark that ignited student protests. People marched peacefully but passionately, carrying handmade signs.

Then government paramilitary troops began attacking protestors—first with sticks and bats. On the third day, they brought out guns, started shooting and killed three students. In response, protests strengthened. Citizens couldn’t believe what was happening. As the government increased its aggressiveness, protestors responded with larger protests. Cities built barricades to prevent government troops from moving about freely. A reporter was shot dead during a live broadcast. Public hospitals are reportedly refusing proper treatment for wounded protestors. And people continue to die.

The downward spiral continues. Civility has eroded. As of 29 June, 2018, more than 285 people have been killed and more than 1,500 injured. In addition, 215,000 Nicaraguans have lost their jobs due to the economic recession this crisis has caused. Ortega and his regime have radicalized their position, and refuse to give up power. There is no end in sight.

So, what is life like when civility erodes into a war zone? Schools closed. Barricades and roadblocks keep us safe from government forces, but prevent the basic necessities such as food and medicine from getting through. While it’s marginally safe to walk around during the day, after 6 p.m., it’s dangerous to be outside.

Government forces and militias patrol the streets with war guns, shooting at protestors atop barricades. In some cities, food and medical supplies are scarce, and most businesses have limited operations or have closed. Tourist destinations that enjoyed 95% capacity in the first four months of the year are now only 6% booked. About 35% of the country’s hotels have closed.

Your fellow entrepreneurs―the 39 members of the EO Nicaragua chapter―are facing dire conditions, with revenues down by 20 to 90%.

Many of your peers have closed their businesses or left the country and are trying to run their companies from afar. Some remain in the country.

Our main concern is for the safety of our children. Those who were able sent their families out of the country to protect them from the violence and bloodshed. 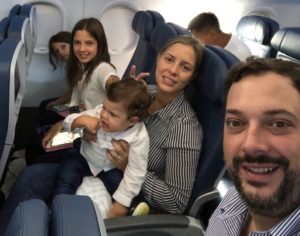 I’ve come to the U.S. with my wife and three children. We’re staying with a lifelong friend, but many fellow EOers and most Nicaraguan citizens aren’t as blessed to have this option. And as businesses close, revenue streams dry up, jobs end and food and medical supplies become harder to find, the situation is becoming desperate. 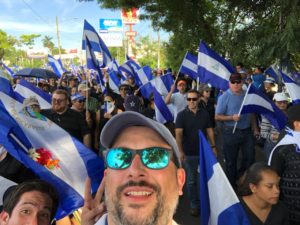 It’s shocking how drastically our whole reality has turned upside down in just two months. One week before this situation erupted, in early April 2018, I was discussing a business project with a Luxembourg Fund and said earnestly, “Nicaragua is the safest country in Central America. Ortega is a good guy—a capitalist—our economy is doing great!” I couldn’t have known how wrong I was.

As this crisis continues to unfold, many of us in EO Nicaragua will be using all of our strengths, connections and talents to reestablish our businesses in new countries, including neighboring countries such as Costa Rica, El Salvador and even the US and Canada. We are strong, we have endless tenacity, and I am confident that our will to continue our businesses and contribute to society will prevail!

Want to learn more? Please contact Arnold Poncon on WhatsApp (preferred contact method) at +505 8886 1142 or via email at [email protected].