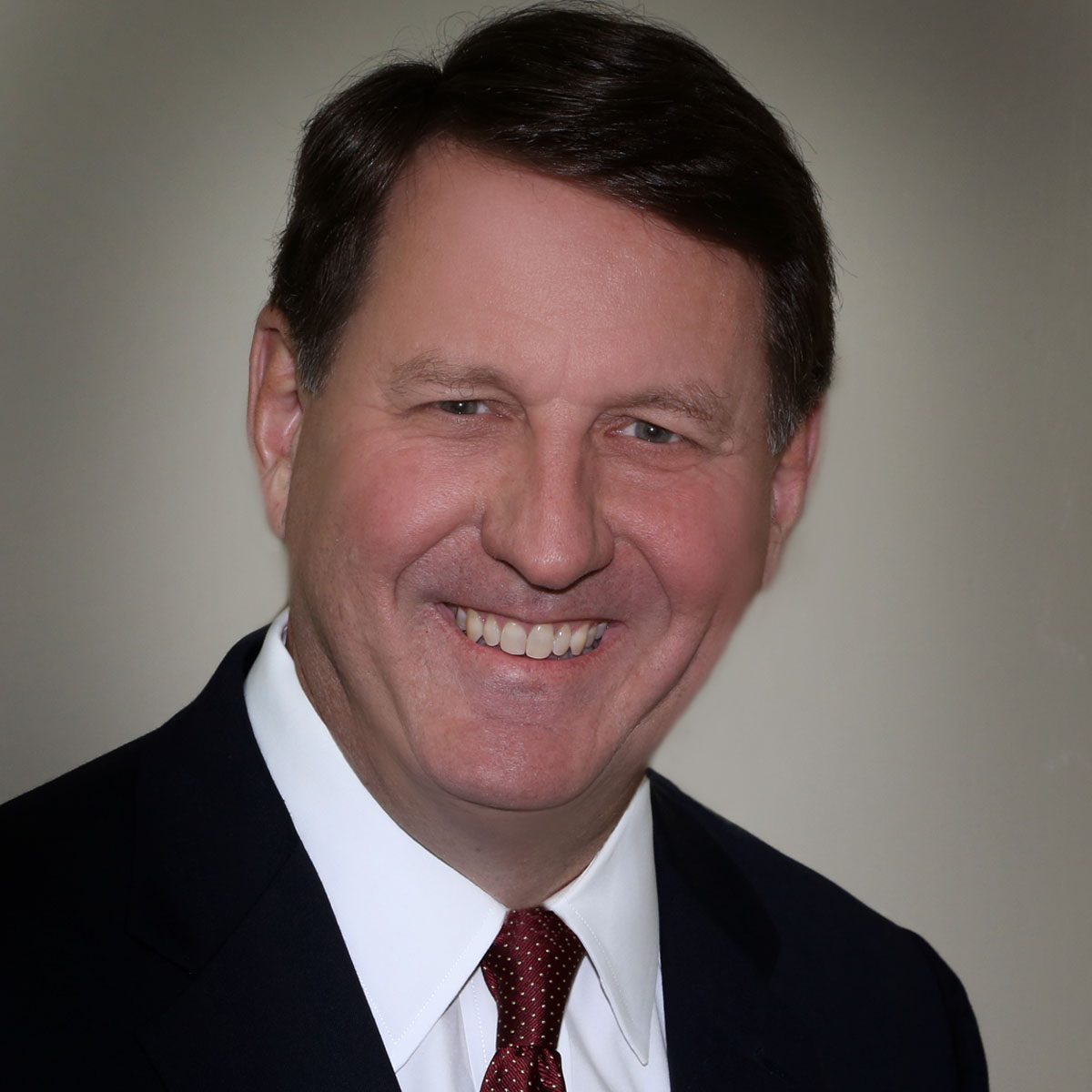 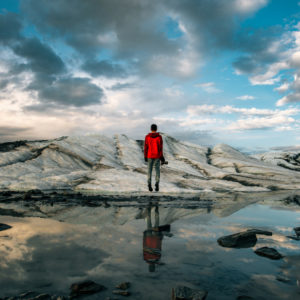 My controller closed the door behind him as he walked into my office. That usually meant he needed to talk confidentially to me  about an employee or financial matter. This time he came with bad news. One of his clerks was not coming into work and, despite calls to her home and cell phone, she was nowhere to be found. He needed to talk to her about some postings that didn’t add up.

His fears were confirmed later by a forensic accountant we hired to get to the bottom of it. We had a thief—embezzlement to the tune of US$6 million. How could this happen? We were experiencing our fourth straight year of record sales and profits. Revenues were pushing US$50 million and our FTE count was north of 200. Everything seemed to be going great. But those profits? They didn’t exist.

Looking back, there were signs. Regardless of how much we were making on the books, our inventory counts continually needed to be adjusted. We continued to tap into our US$3 million bank line of credit and we were nearing tapping it out. That was in addition to the US$2 million long-term debt we had accumulated after moving into our state-of-the-art manufacturing facility four years earlier.

This was in February 2008. In July 2008, an article appeared on the front page of a local newspaper detailing the extravagant lifestyle the thief led on our nickel. Phone calls from friends, the press, acquaintances came flooding in. It was overwhelming, not to mention incredibly embarrassing and humbling.

While Houston and the south central region of the United States that we served hadn’t experienced the sub-prime calamities that Florida and California were beginning to see, we knew it was probably just a matter of time. In September 2008, the financial world collapsed along with it the housing industry. We made residential interior window coverings. Great. Now what? In late September 2008, Hurricane Ike hit the Texas Gulf Coast and, while our buildings and employees were spared by any major catastrophes, we lost power for two weeks. Well, I thought, since trouble comes in threes, it was now behind us.

So how did we move forward and what did we learn?

1. Trust your gut. Six months before we learned of the heist, I asked my business partner and controller in a financial review meeting if we were experiencing theft, since the numbers weren’t adding up. They both thought I was paranoid—which, I admit, I get accused of occasionally. Had I trusted my instinct, I would have pushed harder on this. US$2.5 of the US$6 million that was stolen was taken during the final six months. I could have prevented all of that if I had acted on my gut instincts.

2. Understand the power of strong relationships—customers, suppliers, employees and even competitors. Because we had many personal relationships with our customers, they understood and were patient with us. Our employees were amazing. Many stepped up to lead their teams beyond my wildest imagination. And then there were our suppliers: After the storm, there wasn’t a generator available in the state of Texas. One of our suppliers purchased 12 generators in Tupelo, Mississippi. They sent the generators on the road to meet our sales manager halfway between Houston and Tupelo. Thanks to this, our customer service center computers and phones were up and running the second business day after the storm blew out our power. Even some of our competitors who we got to know at trade shows and industry events throughout the years fulfilled orders for us at preferential terms. This was 10 years ago, and rarely a day goes by when I don’t think about all the heroes who stepped up and gave so much.

3. Separate your accounting responsibilities. It’s in every business school course you take, but sometimes we do unwise things and become complacent just to save a buck.

4. Remember the importance of good financials. Had we not had great and timely financials every month which we met and discussed, I never would have had that gut feeling. See lesson #1. Our controller provided us with not only the mandatory balance sheet and income statement, but also cash inflows/outflows, receivable aging, days sales outstanding, quarterly ratio analyses and inventory balancing—just to name a few. Having rock solid credit also helped. We discounted all of our invoices from our suppliers, and paid our bills in a timely fashion. This bought us some grace during some tough cash flow periods.

5. Know your strengths and weaknesses, and hire people to complement them. My partner and I were career-long sales and marketing guys. We had just hired our third controller in 12 months. He was the one who ultimately found the problem. Had we terminated the two weaker players before him a little sooner, I’m convinced we never would have had the problem.

Ultimately, we had a happy ending. By the end of 2010, we were 100% debt free and had returned the company to profitability. In 2013, we announced the sale of that division to an international player at a handsome multiple of earnings. And now I sleep at night. Okay, sort of. 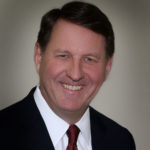 Tom Connell is the president of Venetian Blind and Floor Covering Shop, Ltd, and an EO Houston member. Click here to learn more about the benefits of EO membership.