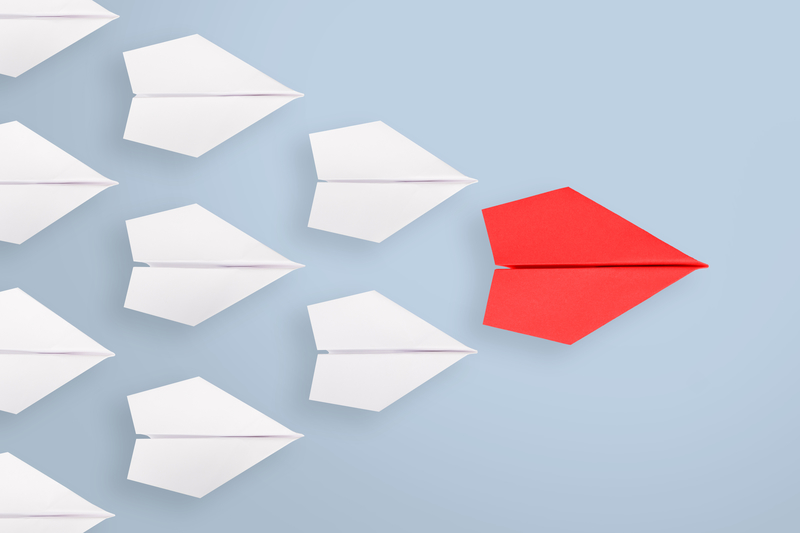 Leadership. It’s a complex and challenging topic. While we would all agree leadership efforts can always improve, few companies are putting the time or money into developing effective leaders.

My team and I recently surveyed 297 business people on the topic of leadership. The results revealed four top challenges: Negotiation, delegation, networking and responding to unexpected changes.

Here, I delve into networking and the unexpected. (You can read my tips on the other two—negotiation and delegation—on EO’s blog channel on Inc.)

“Networking is rubbish; have friends instead.” –Steve Winwood, English musician

Over half—59%—of respondents felt that networking is a challenge that they face as a leader.

The majority of these individuals identified as introverted, though extraverts report networking as a challenge too.

What if you’re an introverted leader? What can you do to further develop your network? Start by strengthening your current network. Connect with a colleague who you haven’t worked with in a while. Look for worthwhile initiatives that would let you engage with this colleague. Even if you can’t kick off a new project, you may be able to share insights with each other on existing initiatives.

Alternatively, or even additionally, slowly expand your network by meeting new people. The simplest way to begin is by meeting friends of friends or by meeting with colleagues who you don’t work with regularly. For example, I often connect with colleagues on other teams to discuss our current projects and trade insights from different perspectives.

Also, try networking on social media. Digital platforms provide an easy environment to communicate with individuals who you may not engage with otherwise. Start by connecting with others in your organization who you would like to build relationships with, then work your way to others who share similar interests or have a similar role outside of your organization.

“No one is so brave that he is not disturbed by something unexpected.” –Julius Caesar, Roman politician and military general

Of the respondents, 43% stated that responding to unexpected changes is a challenge. The leaders who felt more prepared to adapt are the ones who feel energized by the new and novel. These leaders seek to work in rapidly changing environments, which suggests that they view unexpected changes positively.

Reacting to change poses problems for employees and leaders alike. While it’s hard to adjust your mindset when the environment around you is changing in ways that you hadn’t anticipated, it becomes easier if you view the change as an opportunity to grow and learn, rather than a disruption.

Those who adapt well typically gather information about the new situation, and then identify potential opportunities and challenges. This process may be as simple as making a list of pros of cons. With the right information, you can form an action plan that helps you respond positively. This systematic approach to change is particularly helpful if you prefer to apply past experiences to solve new problems, because you’ll have several potential solutions formed for future use.

Interested in improving your negotiation or delegation skills? Check out EO’s Inc. blog for the companion piece to this article, where we delve into the challenges of negotiation and delegation.