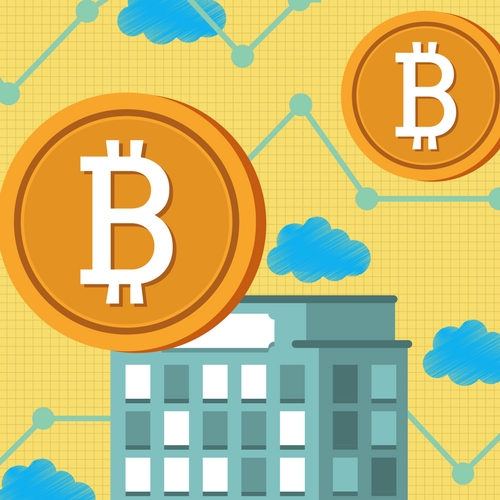 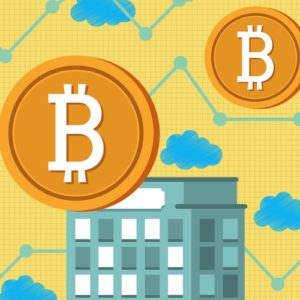 As most HR and payroll professionals will attest, people are very particular about their pay as are the companies that pay them.

Believe it or not, some US companies still pay people exclusively in cash—presumably to get around paying taxes or to avoid having to document paying people who are unauthorized to work in the country. Other companies refuse to even cut paper checks, instead requiring all employees to be paid by direct deposit. This is perfectly legal as long as the employer does not control which bank or account employees use.

Other employers, particularly startup companies, pay their employees exclusively in equity. Others pay mostly in stock or in a combination of salary, stock, “cafeteria plan” benefits and fringe benefits. Freelancers may be paid ACH deposit to their bank accounts through sites like UpWork, Freelancer or even PayPal.

The newest form of payment to emerge isn’t even “real” currency—that is, it isn’t tied to a country’s official currency. It’s called virtual currency, and its use as a payment method has important implications for payroll.

What Is Virtual Currency?

Virtual currency or cryptocurrency is “the digital representation of value that is issued and controlled by its developers, and used and accepted among the members of a specific (virtual) community.”

Unlike traditional currency, which has more of a stable value, virtual currencies are a hybrid that is best described as part stock, part cash. Because you can spend virtual currency online the same way you can spend pounds or dollars, it is like traditional money. And because transactions occur independently from formal banking systems and are untraceable, they are more like physical cash. The speculative nature of cryptocurrency, however, makes it more like stock. The number of people willing to use and accept the currency plays a large role in its value.

How many people use virtual currency? Since the appearance of bitcoin in 2008, cryptocurrency has slowly grown in popularity. Coinbase, a digital wallet used to hold, buy or sell your bitcoins, ethereums or litecoins, currently claims to have served more than 10 million users worldwide. Yet, many people don’t know what a bitcoin is. As of 2014, “76 percent of US residents were not familiar with bitcoin and 80 percent said they would rather own gold than bitcoin.”

Still, more and more people in the US are becoming aware of virtual currency, with the payment option available on the websites of several major retailers like 1-800-Flowers and Overstock.com.

Getting Paid in Virtual Currency

Getting paid in crypto currency is risky. After all, theft is impossible to detect and it cannot be kept safely in a bank account. While bitcoin is the notorious payment method of choice for nefarious online businesses, it’s also a form of legitimate payment for lawful work performed. In addition to security issues surrounding payment, there are also possible issues relating to employee benefits. Because cryptocurrencies are speculative, which can create valuation issues, there may be regulatory implications for benefits tied to compensation.

There are also practical administration issues with paying people in a currency that turns their rate of pay into a moving target. Does HR need to constantly adjust each employees’ pay relative to what it would be worth in US dollars? And how does a dipping pay rate impact minimum wage requirements? Could this hurt employees’ chance at a consistent living wage?

There are websites that show real-time bitcoin (XBT) exchange rates. There are also tools like People HR’s Living Wage Calculator that allows HR to see at a glance the minimum an employee needs to make to get by. But changing the amounts in a payroll system would almost certainly have to be done manually.

If your organization is considering virtual pay, how do you attract and retain employees when the value of their pay is subject to change? What does that offer letter even look like? Survey after survey has shown that, while pay is not the number-one factor in employees accepting or staying with a job, the pay must meet their personal salary requirements. And pay is still among the top considerations. Many employees also highly value stock options, but that is in addition to their desired salary, typically not in lieu of it.

Given these realities, a combination of virtual and traditional currency would likely work better to attract and retain top talent.

In the UK, cryptocurrency is treated as an asset and is subject to either income tax or capital gains tax. It is not treated as income for individuals, so for the purposes of paying in virtual employees, employers in the UK do not have to worry about payroll taxes. The administrative burden is effectively put on the employee.

Payroll services using bitcoin wages, however, has not quite matured yet. While a few companies, including BitWage, claim to allow companies to pay their remote workforce, they say nothing about processing payroll taxes, garnishments or any other payroll requirements.

While virtual currency is still not a very representative form of payment yet, it is already a recognized form of payment with individuals, retailers, employers and the Federal Government in the US. HR professionals across the globe would be wise to plan for how this emerging form of payment will impact recruitment, retention and overall payroll administration.

Written for EO by John Crowley, editor at peoplehr.com, writes about HR, people management and cloud technology. He manages the People HR blog where he tackles topics ranging from building a strong culture to navigating HR tech.