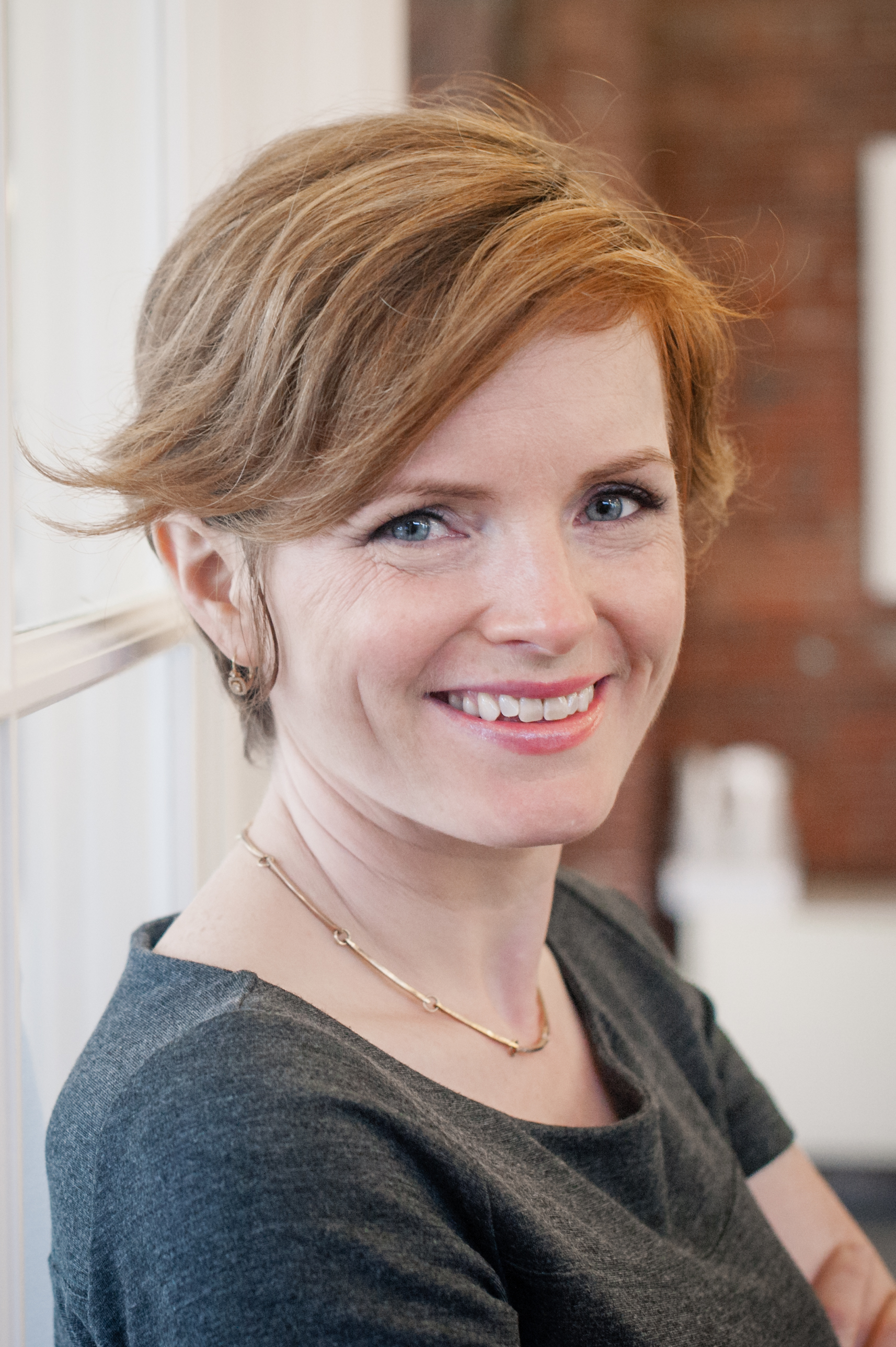 By Jenelle Isaacson, an EO Portland member and founder and CEO of Living Room Realty in Portland, Oregon

After graduating from college, I started a punk band called Spread Eagle with three girlfriends. I was the lead singer and played guitar. It wasn’t that we loved punk rock; it was just all we could play. That’s the beauty of punk rock. You don’t need much skill. You just need something to say and the courage to scream it. For the next two years, I screamed, yelled and sang in clubs and dive bars from Seattle to Los Angeles, Austin to Chicago and everywhere in between.

You might think this was a detour from my life as a business owner and entrepreneur, but, really, it was just the beginning.

At 22, I was negotiating contracts, marketing our band, managing budgets, creating and selling merchandise and getting comfortable leading a crowd. And, just as in business, I was negotiating sexism. In those two years, it became clear that I’d earned a Master of Business Administration on the road and obtained the skills—and grit—required to build and run a business. I also gained confidence knowing I could rock anything in heels. 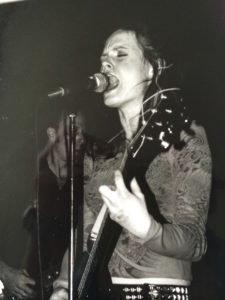 Fast forward 10 years, and I had the vision and idea to start Living Room Realty after being a real estate broker for a few years. I saw a need for a new real estate company that would help its clients make room to live. I saw a need for a company that could reclaim the home as a place to live, build community and celebrate our lives—not just as a short-term investment. It was a simple idea to flip the focus from the house to the people.

It was 2009 and the housing market had just collapsed. I was having a hard time finding money or support for my idea. People told me I was crazy, and I was warned about certain failure and the threat of making myself irrelevant in the market. I felt everything was against me. I’d get in the car and hear horrible news on the radio about the future of housing and the real estate industry. I finally turned NPR off and Eminem up! My only option was success, not failure.

I refused to back down. You see, punk rockers don’t need permission. They don’t care about standards and rules, and they aren’t waiting to be invited to the table. I decided it was time to put the “band” together and make some noise. I’m always looking for other “punks”—people who are willing to take a chance. In this case, it would be real estate agents who had something to say and, despite the market conditions, wanted to rock. Punk rock taught me that technical proficiency is overrated and, in 2009, I wasn’t going to hire or recruit based on an agent’s current production or numbers as an indicator of their future success. I looked to assemble a team who joyfully served others through community activism, volunteer work or an organized hobby.

That was eight years ago. Since then, we’ve grown to 103 agents, 16 employees, six locations and two states. We’ve won several awards and have been named a best place to work. I’ve had agents come to me and ask, “How did you know I was going to be successful? Why did you take the chance on me?” It was easy, really. My response is usually along the lines of “How many fully tattooed agents are there in Portland?” or “How many agents have a skate ramp in their backyard or bartend lesbian arm wresting nights?” The bottom line is the same: Each one had a captive audience, authenticity and the trust of a community that no one in our industry was talking to before.

Enabling our agents to be themselves has been a key to our success. Each agent shares client stories on our blog without censorship or Photoshop airbrushing, no matter how funky or non-photogenic our clients are. Each post is headlined on our front page. Some of my favorite client stories include It’s a Gay Gay World, Best Little Whorehouse in Portland, Small House, Big Sexy Man and, my latest favorite, Milwaukee—the Blue Collar Riviera. These are the posts that make their way around the Internet and get shared hundreds of times on social media. Without the advertising dollars of our competitors, we’ve managed to amass more Facebook likes than any other local brokerage and grow from US$35 million to US$350 million in sales in just five years.

Being punk means being raw, unapologetically real and comfortable pissing a few people off. It scared some of our agents initially, thinking we would alienate the higher-end market with these stories and photos. In fact, it did just the opposite, and our web leads result in higher average sales price points than our other deals. When buyers come to our website and see themselves in a story of two women who wanted to find a house with a garage to convert to a “spa-rage,” they’re not thinking about the price point. They are feeling the connection of having their needs and perspective understood. There is humanity and humor and, whether you’re a poor punk or a rich punk, there’s a connection and trust that you don’t get from searching Zillow.

You may be thinking, “This is in Portland. You can get away with tattoos and punk rock. How does this scale? How does this relate to my own business?” But you’d be missing the point. The reason our brand looks like it does is because it’s a mirror reflecting the people we serve. Living Room looks like a lot of things depending on where you live and how you live. In Carmel, Indiana, it likely looks like Christian book clubs, basketball and the chaos of raising four kids. My vision is to see this company in every city in America because everyone has a story, a desire to be seen and a need to feel connected and belong. Everyone has the right to love where they live. We ask our community “Where’s Your Living Room?” and celebrate the answer, no matter what it looks like.

I used to end every show with my punk band by saying, “I want to thank you all for participating in my rock ‘n’ roll fantasy.” Guess what? I still feel the same way when I go to work and know we have now told more than 3,000 unique stories of people we have helped #MakeRoomToLive here in our community. And I’m certain punk rock fantasies do come true.