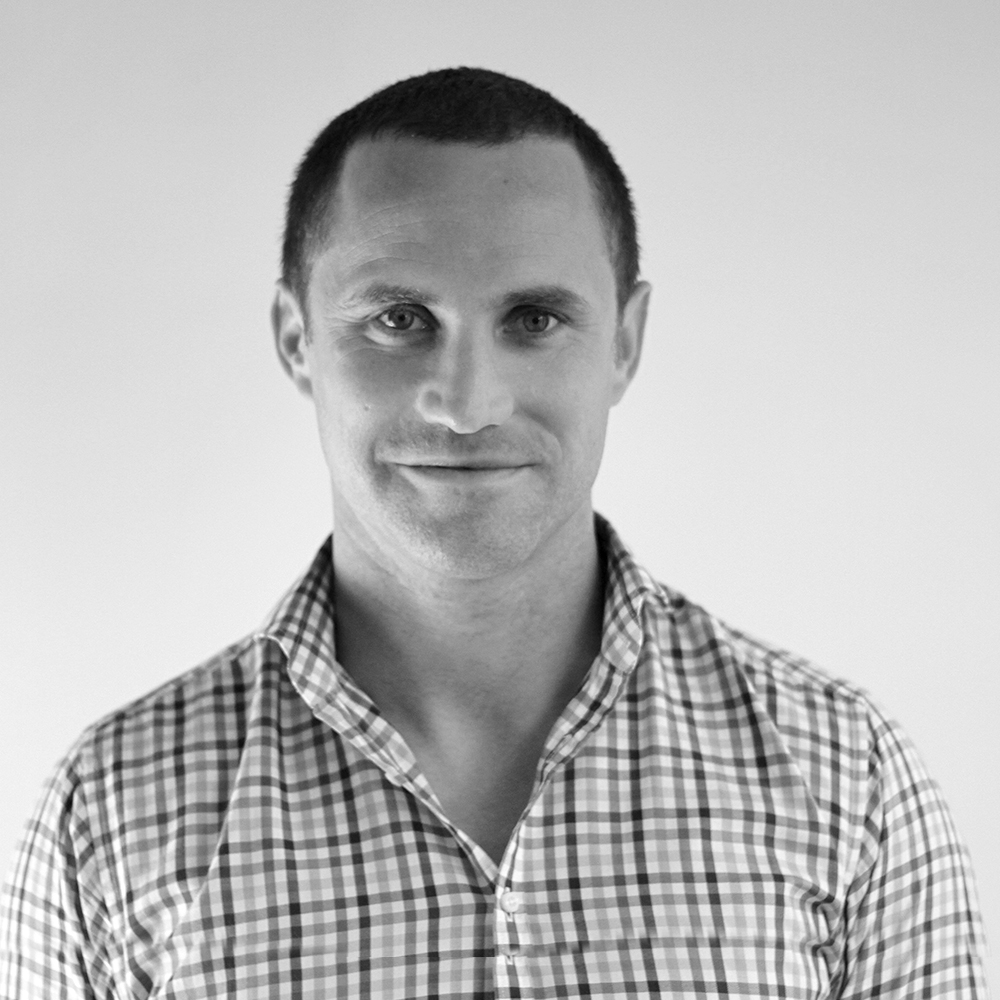 By Glenn Bartlett, Head of Strategy at Step Change

That day marked the space shuttle Challenger’s tenth mission. But the day before, the engineers had warned the mission control centre that the cold weather forecast on launch day would pose risks: They had not tested the O-ring seals below 53 degrees Fahrenheit (a critical part of the rocket).

The response of the mission control centre? Nothing. They disregarded the safety issue and proceeded with the mission. And for fear of negative press, they did not release any information regarding the safety issue. And so, on that day, Challenger blasted off. 73 seconds after, it exploded and plunged into the Atlantic Ocean, taking with it the lives of the seven-person crew.

NASA had launched successful rocket ship missions before— so why did they fail this one? Answer: They made the wrong decision— despite risky conditions, NASA censored the dangerous information to obey stakeholders.

When a team wants to arrive at a consensus decision right away— without even thinking it through— groupthink happens. This is where a team overlooks alternative options, rejects an unpopular opinion or ignores a thorough exploration of another option.

Groupthink usually occurs when the leader of the team is forceful and persuasive, when the team strongly desires cohesion, and when there’s external pressure that forces the team to make a decision.

How to Know If Your Team Is Experiencing Groupthink

Janis Irving, the psychologist who developed a comprehensive theory about groupthink, cited eight symptoms of this phenomenon.

What You Can Do as a Leader

First, make use of decision-making tools specifically designed to aid teams in coming up with a solid decision that’s been thoroughly analysed and backed by the majority of decision-makers.

Second, since members tend to look to the leader for all the talking and decision making, try not to express your preference or opinion at the start, as it may influence the beliefs of those in your team. Make space for others to voice their views before you voice yours.

Third, when team members do speak up, don’t shut them off by telling them how bad their ideas are. Instead, build from their opinions and let them know that their opinion has been heard and appreciated. The lesson from the 28 January 1986 is that the cost of silence can be high.

Fourth, ensure that a substantial amount of time is allotted to study various options and possible roadblocks.

Glenn Bartlett is the head of strategy at Step Change, an organization that helps challenger businesses outsmart their competitors.