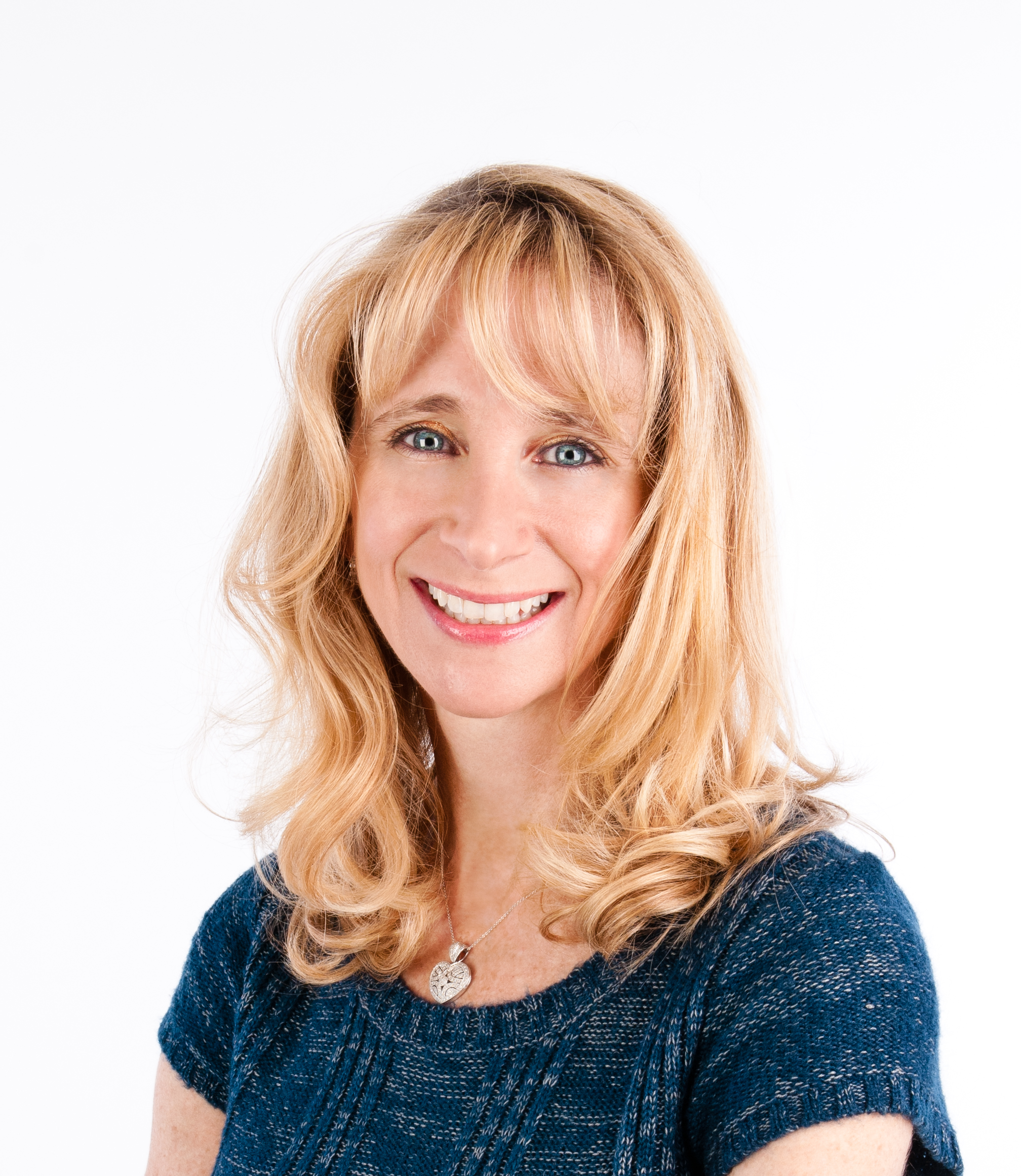 I had the opportunity this week to learn from one of my most inspirational mentors who happens to also be a great speaker: Warren Rustand, a lifelong entrepreneur and former NBA player.

He has served as a member of the Board of Directors for over 50 public, private, and not-for-profit organizations. The range of these organizations is from multibillion dollar public companies, to midsize, early stage, and startups. As CEO he has taken two companies public, one of which is the largest in its industry and the other is the second largest in its industry.

In 1973 Warren was selected as a White House Fellow through a nationally competitive process. He served as Special Assistant to the Secretary of Commerce and led the first ever Executive Level Trade Mission to the Soviet Union. He joined the staff of Vice President Ford on the day he was sworn-in. In August of 1974 when the Vice President became President, Warren was asked to serve as Appointments Secretary and Cabinet Secretary to the President.

According to Rustand, the potential for a life of greatness lies within each of us, but we must be committed to five specific principles. Before I get to those, let’s talk about the concept of greatness.

Greatness is  a CHOICE. It is not a function of circumstance. It is a matter ofconscious choice and discipline.

To perform at a level of greatness, we need to commit to a higher level of energy, time, and effort than most.

Complacency and acceptance of the status quo is the death of greatness. Think about all of the great people that have crossed your path, either personally or indirectly. Think of those that inspire you on a personal level, as well as those that have changed the world.

Embrace the possibility of your personal greatness… never underestimate your power to move to a higher level and change your life.

Following are Warren’s five principles of personal greatness that have allowed him to pursue a higher level of achievement in all aspects of his life.

All that we are is the totality of what we have thought. We are what we think.

Think about how powerful this question is. Think about how intentional you can be in all of your decisions and actions throughout your day if everything you do is aligned with the answer to that question.

We must proceed through life with clarity of purpose. This brings us to Warren’s third principle:

What are your intentions for your life? It makes no sense to leave outcomes to chance. All must be pre-meditated. If there is an outcome we desire, we must plan and execute against the plan.

Defining our ethics, values, and beliefs are decisions that we make once. Once we have defined them, all of our decisions flow from them.

Your Call to Action:

Commit to one change to bring you closer to greatness.

This article was originally posted on the Successful Culture blog and has been reprinted here with the author’s permission.