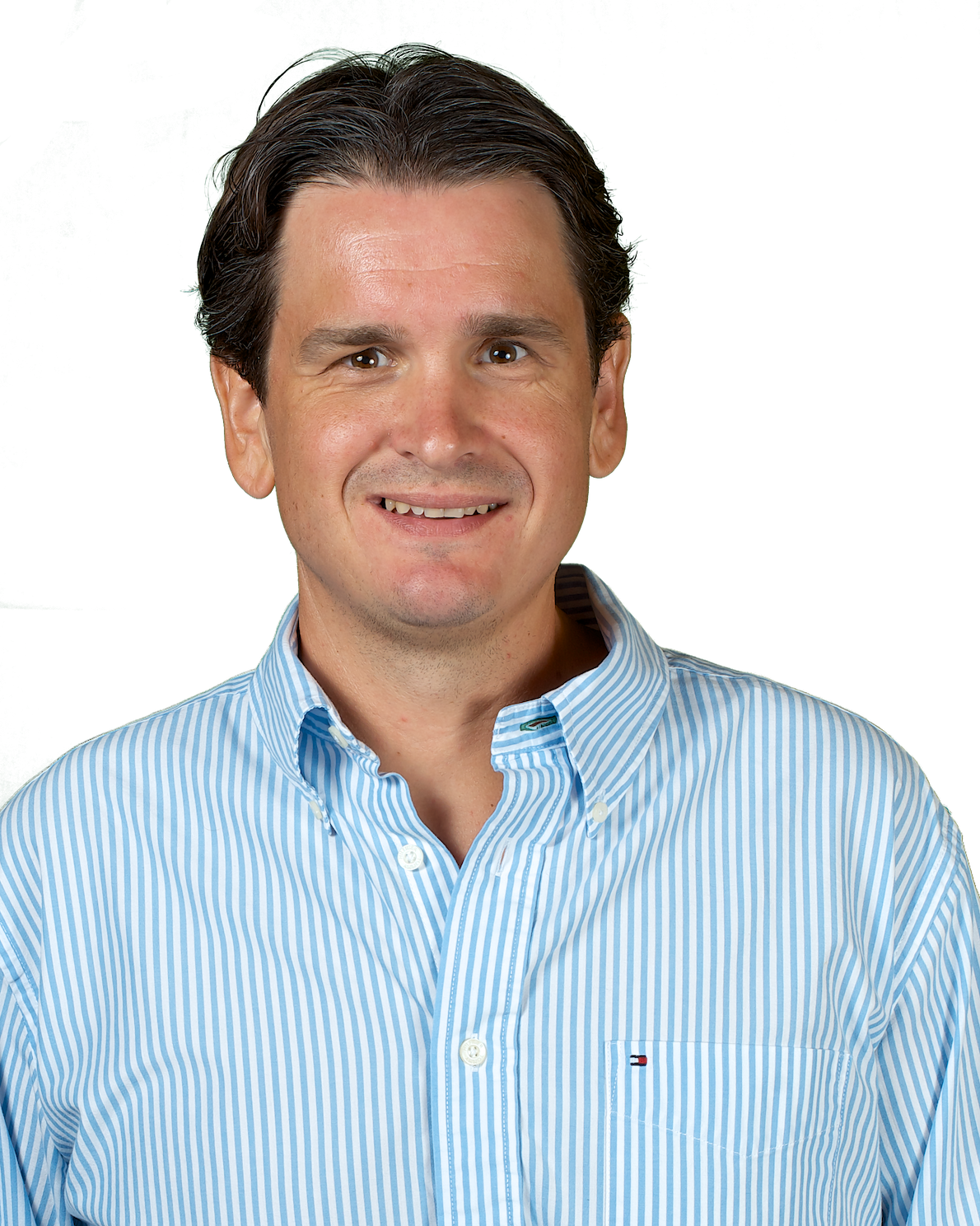 What roles do your family, friends, colleagues, employees and even new acquaintances play in your everyday life? EO member, James Ashcroft, reflects upon three types of relationships in this post from his personal blog.

Mike Lee Kanarek could kill me in three seconds using nothing but his bare hands. Or my own hands. He’s an Israeli Special Forces Combat Veteran, 6th Degree Karate Black Belt, Brazilian Jiu-Jitsu Brown Belt…the list goes on and on. He’s an impressive man. The physical part is obvious, but it wasn’t until he spoke about his life philosophies, that I realized his mental game is off the charts. He views the relationships in his life very simply. He classifies them in three buckets: Drainers, Maintainers, and Propellers.

Drainers are those who do nothing but suck the energy out of us. There is always an issue. They blame everyone else for their struggles. Life is hard and they tell us all about it. Chances are we all have some of them in our lives for one reason or another. Perhaps they are family members. Or someone we’ve known for so long that we feel obligated to hang around despite all the drama.

Maintainers are those in the middle of the bell curve. They are the masses, and are energy neutral. They don’t require a ton of our energy but don’t really add to it either. They are the good people: our casual friends, colleagues, and neighbors.

Propellers, however, are those who wow us when they walk in the room. We find ourselves attracted to them immediately and want to spend more time around them. They are the folks on life’s stage who elevate our energy. They make everything feel better. They have that sparkle. The X-factor.

Mike believes that there is no room in his life for Drainers. He doesn’t even extend a pass to family members. If they drain his energy, they are cut out of his life. That might be a hard line for some, but then again, Mike is very disciplined.

Mike deals with his Maintainers as practically as possibly by keeping a close eye on them. Maintainers can become Drainers. It’s a slippery slope for some.

Mike proactively spends time identifying and cultivating Propeller relationships. He can never have too many Propellers in his life. And by focusing on them, he naturally leaves just enough room for Maintainers, and none for Drainers.

So ask yourself: in which bucket do most of my relationships live? Maybe it’s time to be like Mike.

One Response to “ What I Learned from an Impressive Man ”