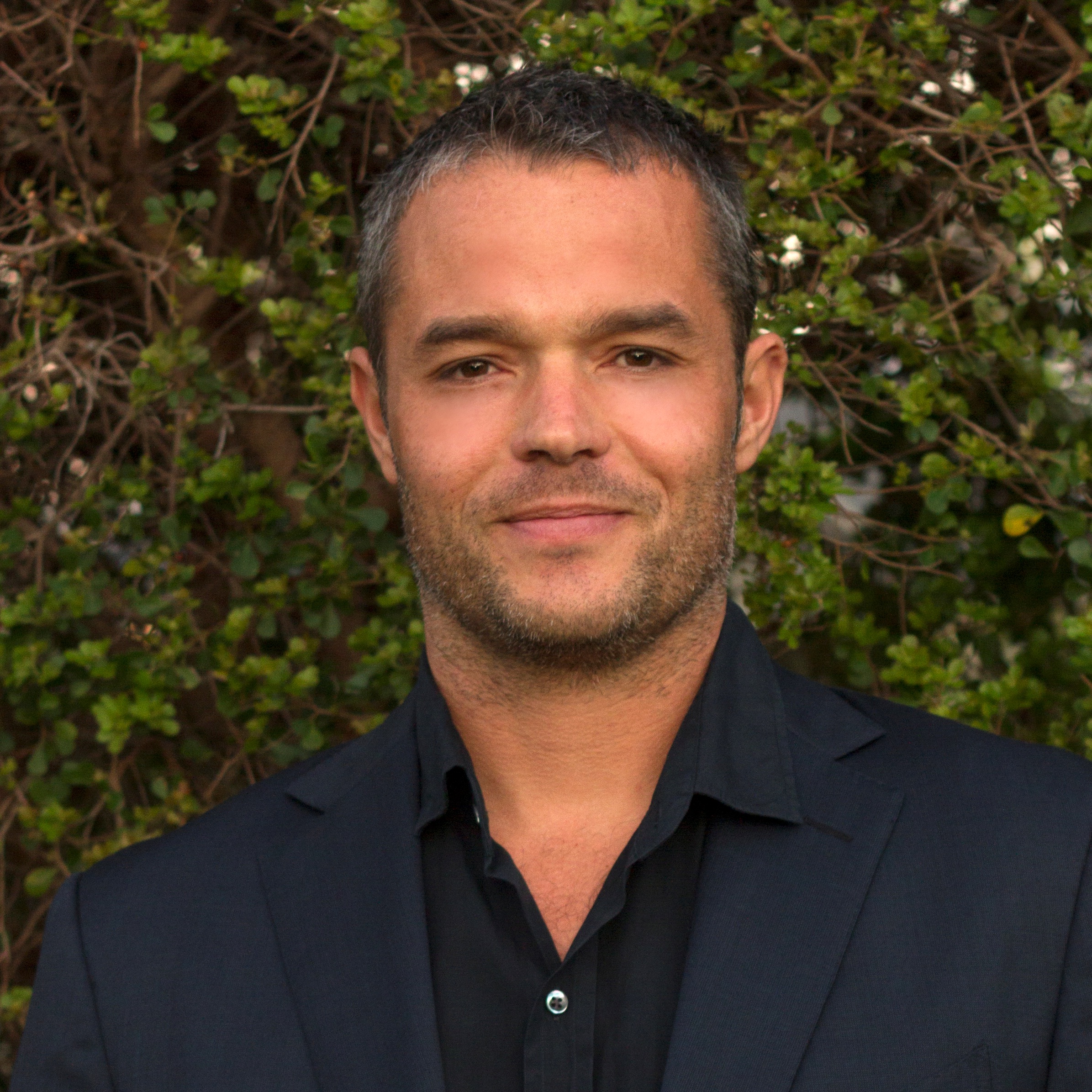 This article was written by Richard Walton, an EO Cape Town member and founder of Avirtual, for the March 2016 issue of Octane magazine.

Look at you— you’re an entrepreneur! I know you think you’ve got it all under control and that you know better than me, but I’ve got 20 years of experience on you, so listen up. Listening, in fact, is one of the most useful things you can do when you’re starting out— not just to me, your older and wiser self, but to everyone who is willing to give you advice. Here are a few more nuggets you’ll need to know to get the most out of your entrepreneurial journey.

People love to help; they’re not all out to steal your ideas. Find yourself a mentor or business partner who has the skills and experiences you don’t, and really listen to them. Don’t zone out when they start talking statistics; take notes and try the things they’re taking the time to suggest. And schedule regular meetings so you can make the most of their knowledge. Trust me. It’s worth investing the time now. You will save a huge amount of heartache, effort and money in the future.

Since we’re on the subject of learning, read books and articles on business. Fill your head with as much information as you can. I know you don’t think you need to, but you do. While you’re at it, join an association so you’re surrounded by like-minded people. Being an entrepreneur can be painfully lonely. Most of your friends don’t have a clue what you’re doing now and that’s fine, but build a network of people who do and who can help you expand your circle. That’s where the most exciting collaborations and partnerships come from.

Make the most of your fearlessness. It won’t be the same when you’re 40 with a family and bills to pay. The best opportunities lie in the unknown, and to find it, you have to get out and do it— don’t worry about being younger than everyone else. No one cares. I once bought a pair of prescription glasses on the side of the road before going into a business meeting just to make myself look more professional. They were so strong, I could barely see. Fake glasses are a waste of money; it’s your passion and enthusiasm that matter. You can learn the rest along the way.

The most important advice I can give you whilst you’re starting out is to focus on profit and costs. I used to think that the growth of a company was everything and that if I grew, everything else would be fine. I’ve since realised this is probably the worst way to run a business. Every business goes through a black hole—normally after a couple years—and fast growth could very well end up bankrupting you, so wrap your head around costs now. Just do it.

Here’s another piece of advice: Don’t just hire people you like. Friends can work well as employees, but put some serious thought and effort into hiring. A really good person will do three times the amount of work as an average person, so it’s worth figuring out if they really are good before they’re in the door. And always be recruiting for potential people to join your business. Be patient, the right person will come along.

While I’m at it, don’t be fooled into thinking that being an entrepreneur is like Charlie Sheen’s character in “Wall Street.” It’s not that sexy. Being an entrepreneur is all-encompassing. It takes time. And the truth is you’ll never really have a holiday again. Whether you’re sitting on a chairlift ready to ski or lying on a beach, you will be thinking about your business, and if you’re not, something’s not right.

Above all, believe you can succeed, embrace your idealism and promote your passion. It’s an amazing strength to have. But remember to put checks and balances in place so you won’t run completely wild and end up sleeping on the streets after two months. Find someone who can offset your weaknesses and help you understand the financial side of things as early as possible, before it gets too confusing. Finally, if you think you’ve got a good idea, start immediately. Don’t wait.

P.S. You’ll find that a run at the end of the day is just as effective a stress reliever as a couple of beers … and it’s better to start exercising now than offsetting the damages at 40!

During the month of March, EO’s social media channels will delve into the current status of the global economy. Follow #EOeconomy to hear real perspectives on business from the people who know best: entrepreneurs. Check us out on Facebook, Twitter, LinkedIn and Instagram!