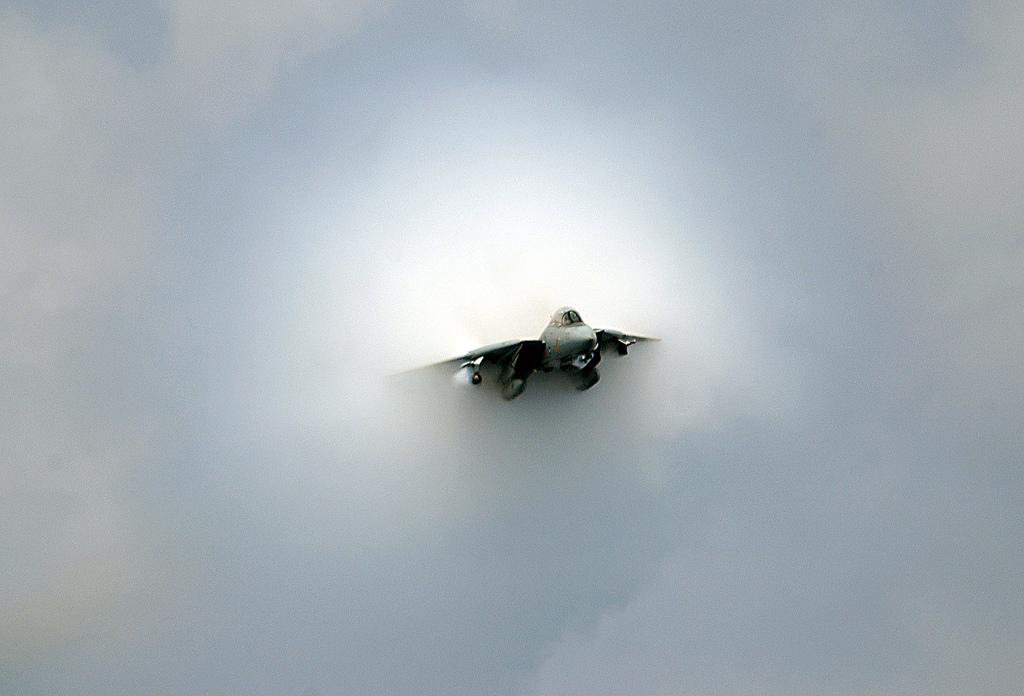 17 December is a milestone date in history for many reasons; on this date in 1790, the Aztec stone calendar (“Sun Stone”) was discovered in Mexico City, Mexico, which greatly influenced the way we view Aztec history. Also on this date in 1770, Ludwig Van Beethoven was baptized and began a life that would produce nine symphonies, 32 piano sonatas, one opera, five piano concertos and numerous chamber works. But entrepreneurs have also played a huge role in major historical milestones.

A extraordinary feat was accomplished on this day in 1979 by the company Budweiser, who funded the research and experimentation of the world’s first vehicle to break the sound barrier. Since one of our core values at EO is “Boldly Go,” we found this fascinating and inspiring, to say the least.

Here is a short video about the company’s milestone and how a commercial company played a huge role in our world’s history:

This video was obtained on YouTube at this address.