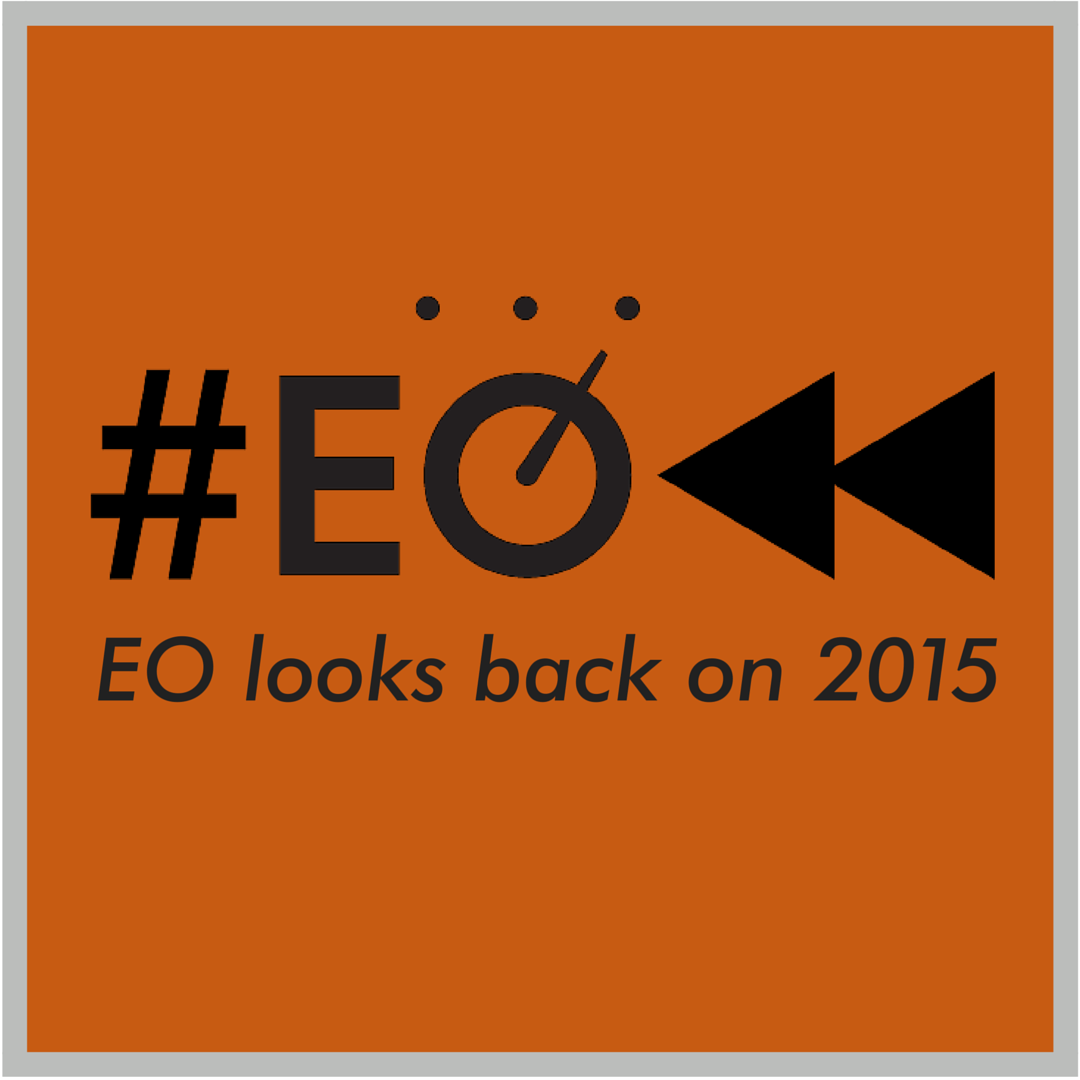 In case you’re counting, EO reached a total of 153 chapters in 2015! We were thrilled to add nine new EO chapters to our global community, Here they are, in order of launch date: 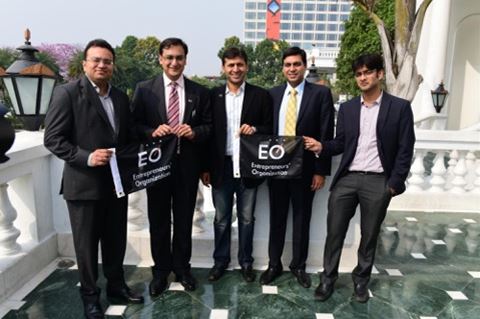 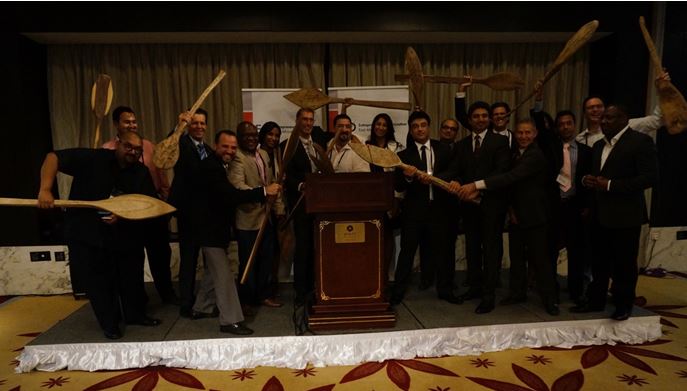 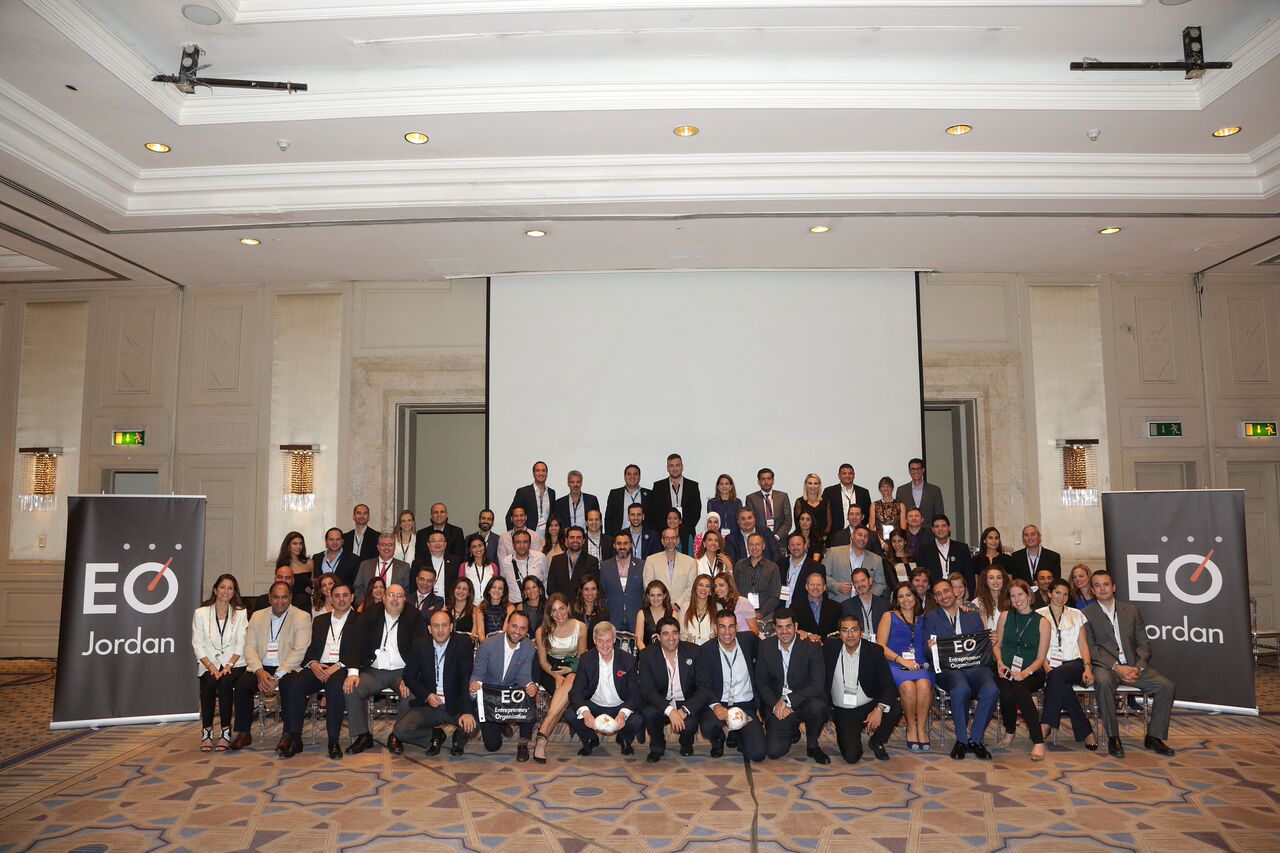 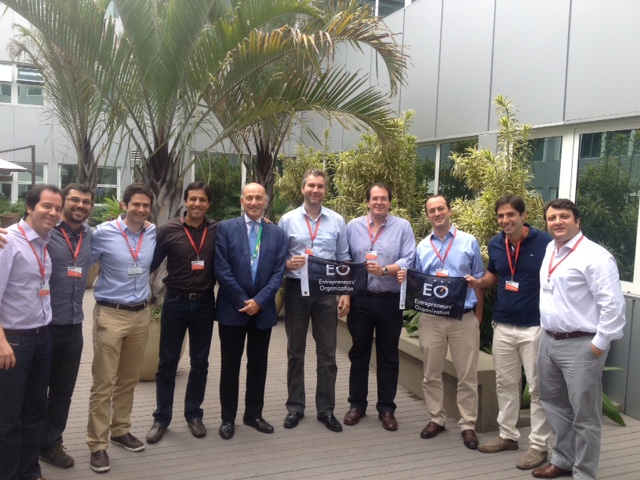 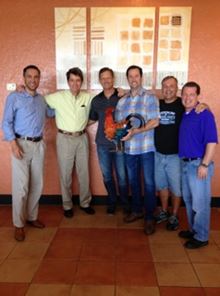 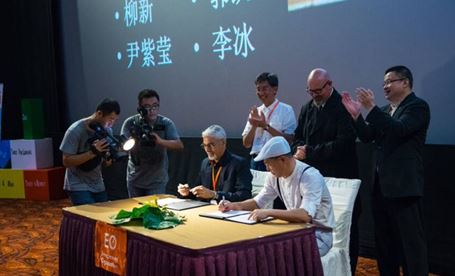 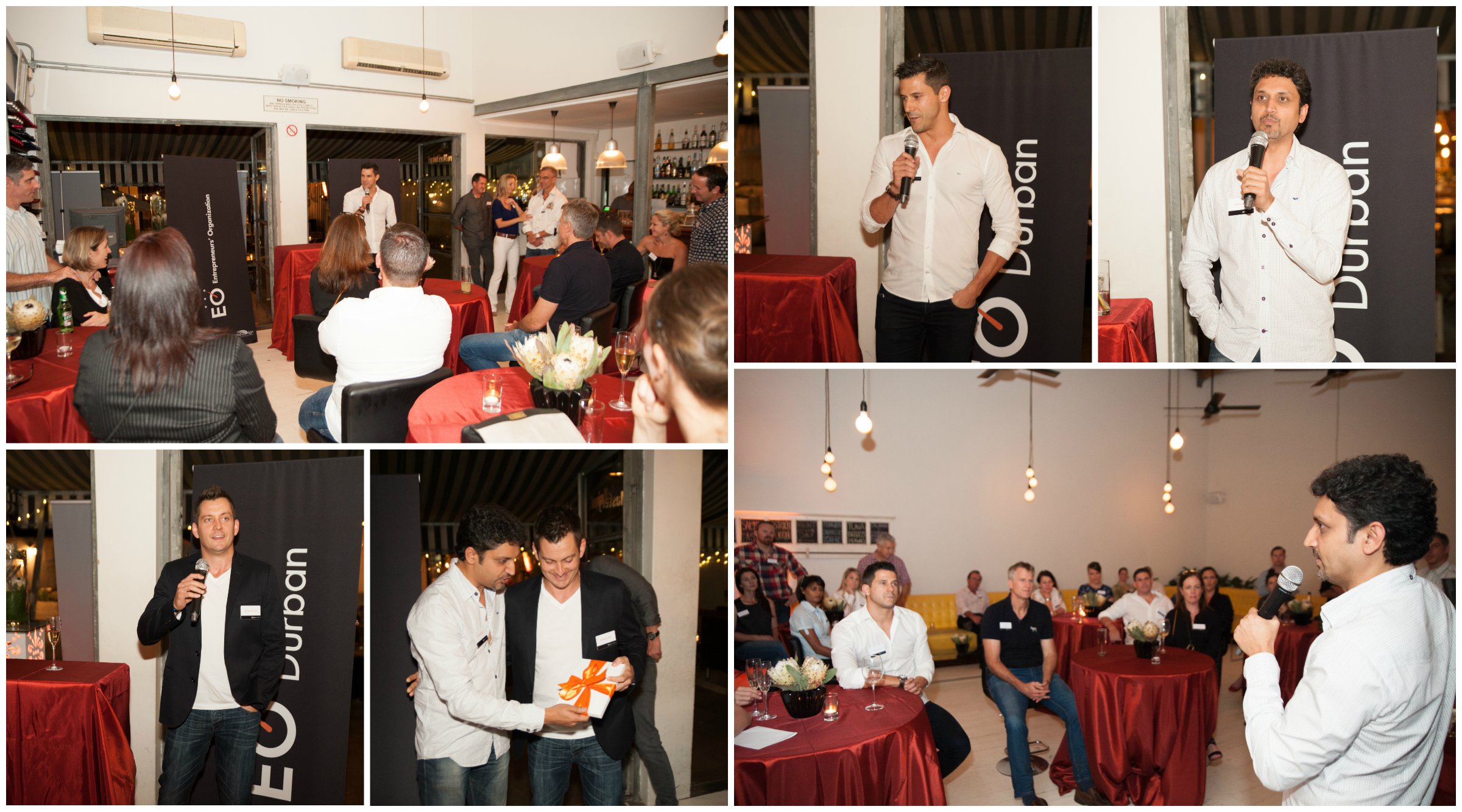 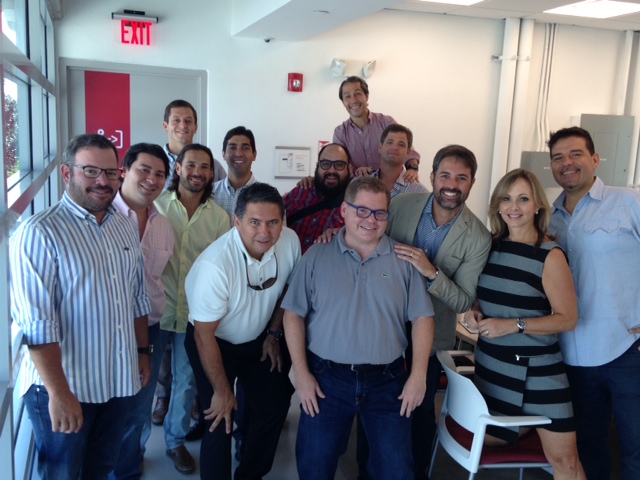