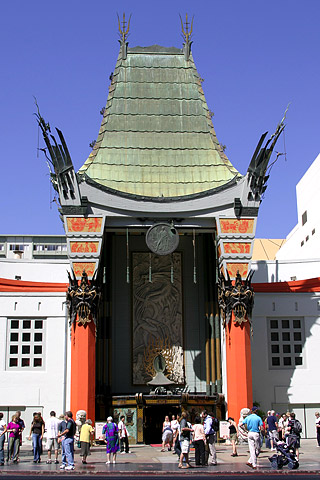 American actress and activist Susan Sarandon, when asked about the importance of movies in shaping identity, responded with this thoughtful statement: “Oh, movies are important and they’re dangerous because we’re the keeper of the dreams. You go into a little dark room and become incredibly vulnerable – on one hand all your perspectives can be challenged, you could feel something you couldn’t feel normally. It can encourage you to be the protagonist in your own life. On the other hand it can completely misshape you.”

What does this have to do with entrepreneurship? Most likely, we’ve all seen at least one movie that inspired or challenged our perceptions of ourselves; this contagious excitement and drive has been communicated through film since Thomas Edison’s first experimental films in the late 19th century. This entrepreneurial spirit was shared by the Lumiere Brothers, who are credited as the first filmmakers in history.

And this same drive has been depicted in countless movies by memorable characters and story lines. Here are 18 movies that have been recommended to us by multiple writers, entrepreneurs – and a few of our staff – for those who look for films depicting drive, inspiration and sometimes, the pitfalls that can occur when intentions go sour. Each has been linked to the film’s profile on the International Movie Database (IMDb):

What movies would you recommend to entrepreneurs? Let us know in the comment section below, and your response could appear on EO’s social media channels!