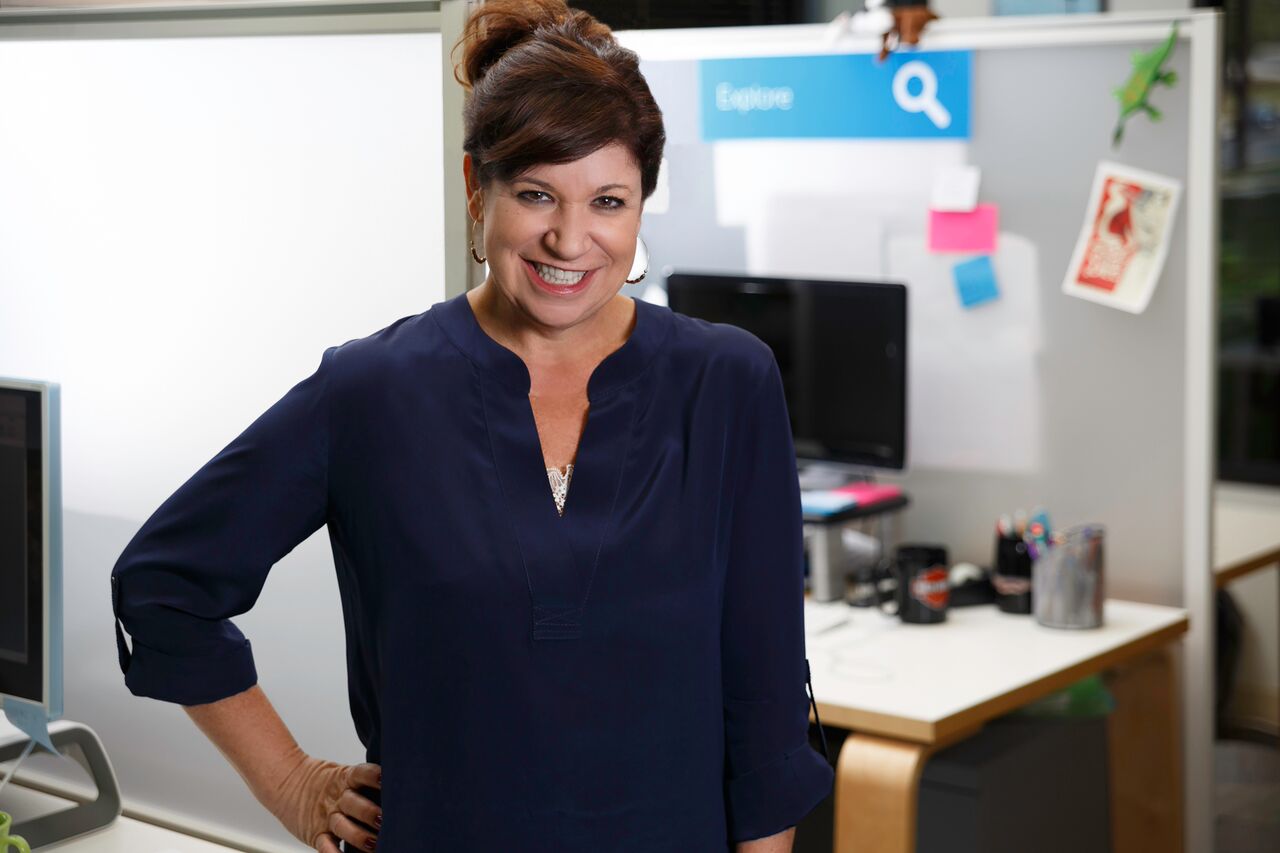 Deb Gabor, Founder of Sol Marketing and EO Austin member, was featured in The Wall Street Journal article, “A Startup’s Founder Blames Herself for Lack of Growth” in November. We spoke to Deb about the experience; here’s what she has to say about the after-effects and four suggestions she’d give any entrepreneur being featured in a prominent publication: 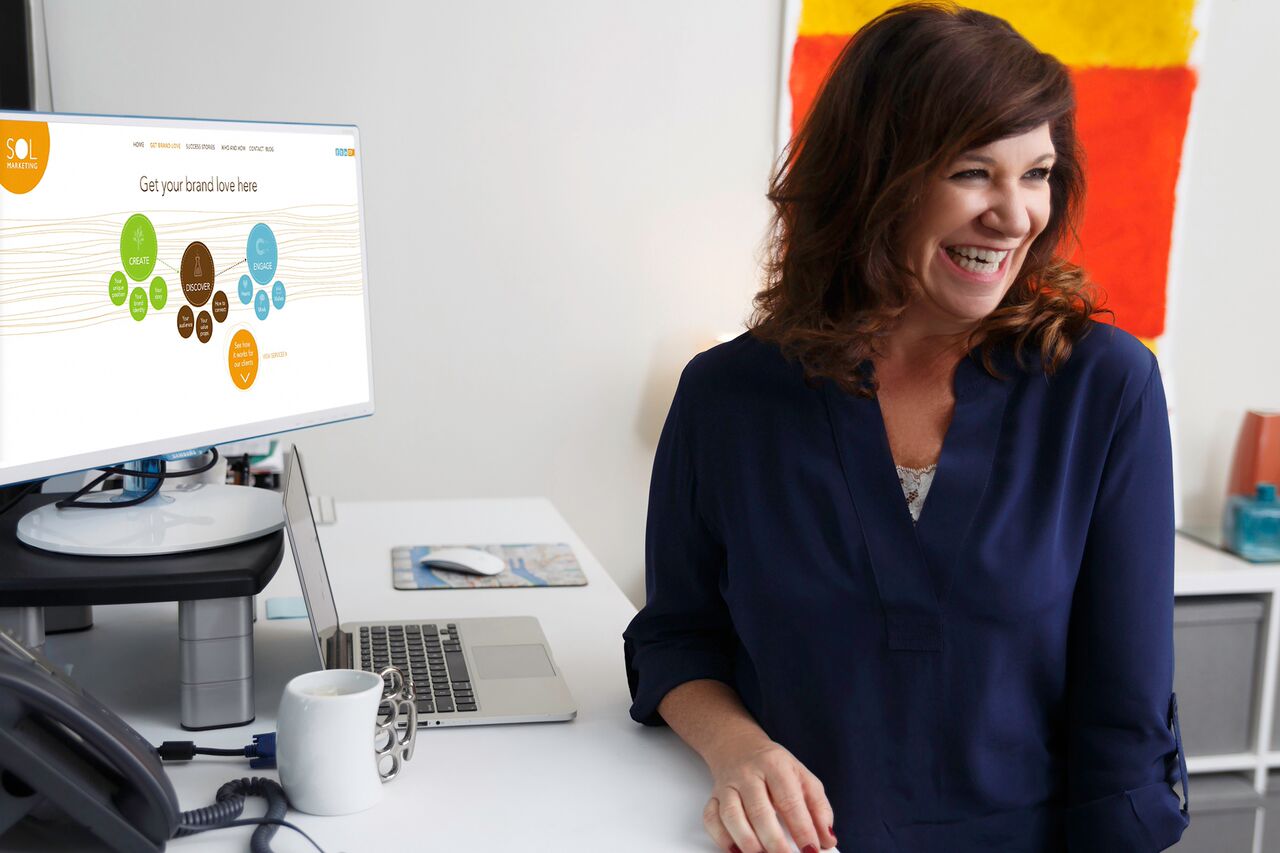 Business after the article has actually been really good. It was an EO Press Pass opportunity, and in the true style of EO experience sharing, I gave a very open and candid pitch. Luckily, the editors were very interested in what I had to say. I ended up on the front page of the “C-Suite Strategies Leadership Section” of the paper, and my picture was featured right next to the CEOs of GE and Sprint. That was a huge boost to the credibility of my business! As soon as it was published, the phone started ringing off the hook. I had people come out of the woodwork; people with whom I hadn’t spoken in a long time, co-strategists from a business development project and random strangers contacted me with new business and networking opportunities, which is really fun.

Beyond the hype of being featured, I learned four very important tactics that any entrepreneur should use if they’re featured in a prominent publication. Here they are:

Don’t blame the editor. A funny story about the article: Initially, I had only seen the online edition of the article. That morning, my significant other sent me a message saying, “Deb, I saw the digital edition, and it had a really negative headline.” I was horrified. Unfortunately, the print edition’s title wasn’t much better. But I read the story, and it really didn’t have that negative slant to it. It was a click-bait headline, which I understand with my media background. I know the editors don’t actually write the headlines; it’s a copy-editor trying to sell “clicks” at my expense. Despite all of that, the people I really cared about and those who reached out to me obviously read beyond some nasty headlines to what was actually a really good story. People contacted me and said, “Thanks for being so honest. That’s true leadership, and it’s really inspiring that you let yourself be so vulnerable.”

Spread the word. One of the first things Sol Marketing did was to share gratuitously within our social and content marketing channels; it’s a great way to boost your profile. Third-party endorsement of your credibility as an organization can only help, especially if it’s a legitimate news source.

Act as a connection. Another thing people might not readily think of is to position yourself as a resource when working with the editor that’s covering you. For example, as I was going through the process of preparing this article with WSJ, I learned the editor is a freelancer who also writes for other financial publications. I offered myself as someone who could help when she’s working on various stories, especially if she wants to get in touch with some of my clients, EO Austin members, or those in my personal referral network. She’s reached out to me several times since then; that’s a good way to make yourself indispensible to the media.

Be helpful. Any time you get a request from the media, realize that they’re trying to complete a job, just like you, and a quid pro quo attitude will take you a long way. If you’re forthcoming, helpful and open to them, the better your coverage can be. For example, this particular editor was interested in coupling the story with third-party data, so she asked what kind of data I’d recommend. As a resource to her, I suggested data from Gallup.com and directed her toward current research studies I’d consulted. I call it “gift-wrapping” the story, so the writer/editor has everything she needs and doesn’t have to work incredibly hard to put something together.

Thanks to Deb for sharing her story! If you’d like to have your work featured on the Octane blog, contact us!