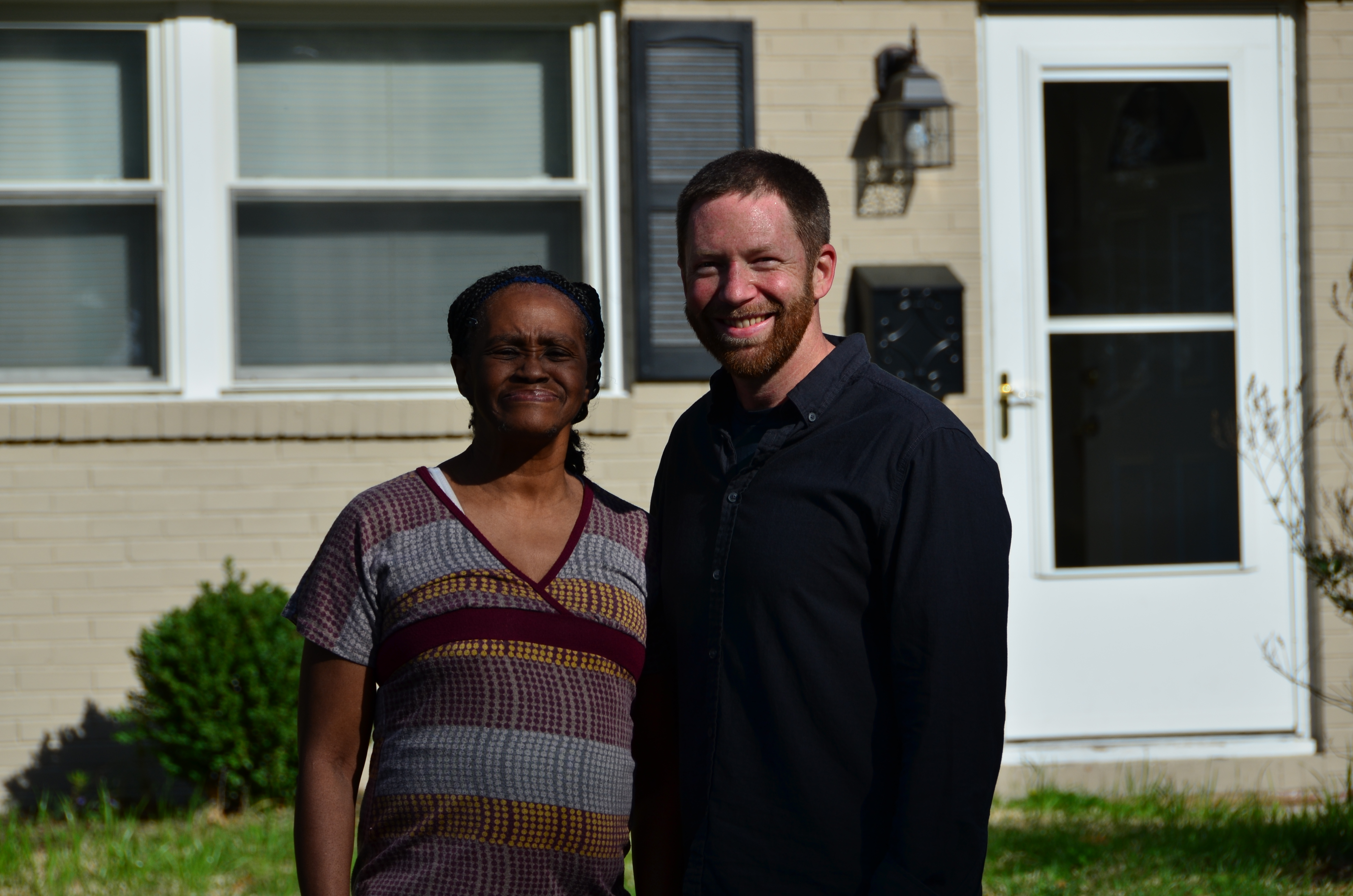 By Chip Dodd, an EO Southeast Virginia member and president and CEO of Support Services of Virginia, Inc.

With a dead-serious look on his face, my company’s CFO repeated himself: “Let’s call it. Close it all down and let the bank come and get it.”

At that point, I knew I had really screwed up. It was January 2008. Two years prior, when local housing prices were skyrocketing, I was faced with an opportunity. The real estate market was capable of increasing by more than 20% in a single month, and I knew that if we didn’t figure out a way to buy the homes we needed to operate our company, we would be forced out of the city.

My company, Support Services of Virginia, Inc., was founded on a vision to help persons with intellectual and developmental disabilities live the best lives possible in integrated community settings. It was critical that we had affordable and accessible houses to provide our services. The problem was that the rent we were paying was already too expensive for our customers, so we were forced to use company income to subsidize their rent. I was desperate to figure out a solution.

I found a program that helps companies like mine finance houses to be used for our purpose. In less than six months, I bought four houses on a 30-year, fixed-rate loan, with little money down and no credit check. I was 34, and felt like Donald Trump. I didn’t know it at the time, but I had made one of the most common entrepreneurial mistakes: I focused all of my time on negotiating the deal, and ignored the cost it was going to take to see it through. Many business owners thrive off the rush they get from “the deal.” You can’t sleep. You can’t stop talking about it. The celebration begins the minute the documents are signed. At that celebratory moment, you have no idea you’ve just steered the ship directly into an iceberg. I was in for a rude awakening.

Fast forward six months later. After a mountain of bills from the hardware store, thousands of extra labor hours, overlapping rent/mortgages and a truckload of other unanticipated expenses, we had finally hit rock bottom. The CFO called me into his office and explained that we weren’t going to make Friday’s payroll. We had borrowed all that the bank would lend, our credit cards were full and our time had finally come. That’s how I found myself at a local diner, having a meeting with the other two owners of the company, deciding what we were going to do. The proposal was on the table.

Approximately 185 employees and hundreds of individuals with disabilities were counting on us. Giving up was not an option. After some intense deliberation, we decided to go “all in” and right the ship … or go down trying. We bet everything: retirement accounts, lines of credit, home equity and a likely bankruptcy— all of it. We had to give it one last shot.

We got to work by analyzing the entire company, made some tough decisions and created a detailed action plan. I called in favors from my outside support team for help. A personal referral landed me a meeting with a representative from a local bank that was willing to review our situation. He took a chance on us because he believed our strategy would work. Against their better judgment, and on the precipice of the Great Recession, his bank threw us a lifeline we needed to get back on track. A year later, we had turned the company around and were growing at a significant pace.

So, what did I learn from this nightmare? A few things: Always avoid the thrill of the deal and thoroughly analyze the entire situation from a two-year perspective; develop a strong team of “outside eyes” that you trust to give honest feedback and guidance whenever a critical decision needs to be made; avoid surprises by building systems to monitor and chart key metrics that are leading indicators of success; just because you can borrow money, it doesn’t mean you should; and finally, I learned that I NEVER want to be in that situation again!

Philip “Chip” Dodd (pictured) is an EO Southeast Virginia member and the president and CEO of Support Services of Virginia, Inc., which provides person-centered support to people with intellectual and developmental disabilities throughout Virginia. Contact Chip at [email protected]