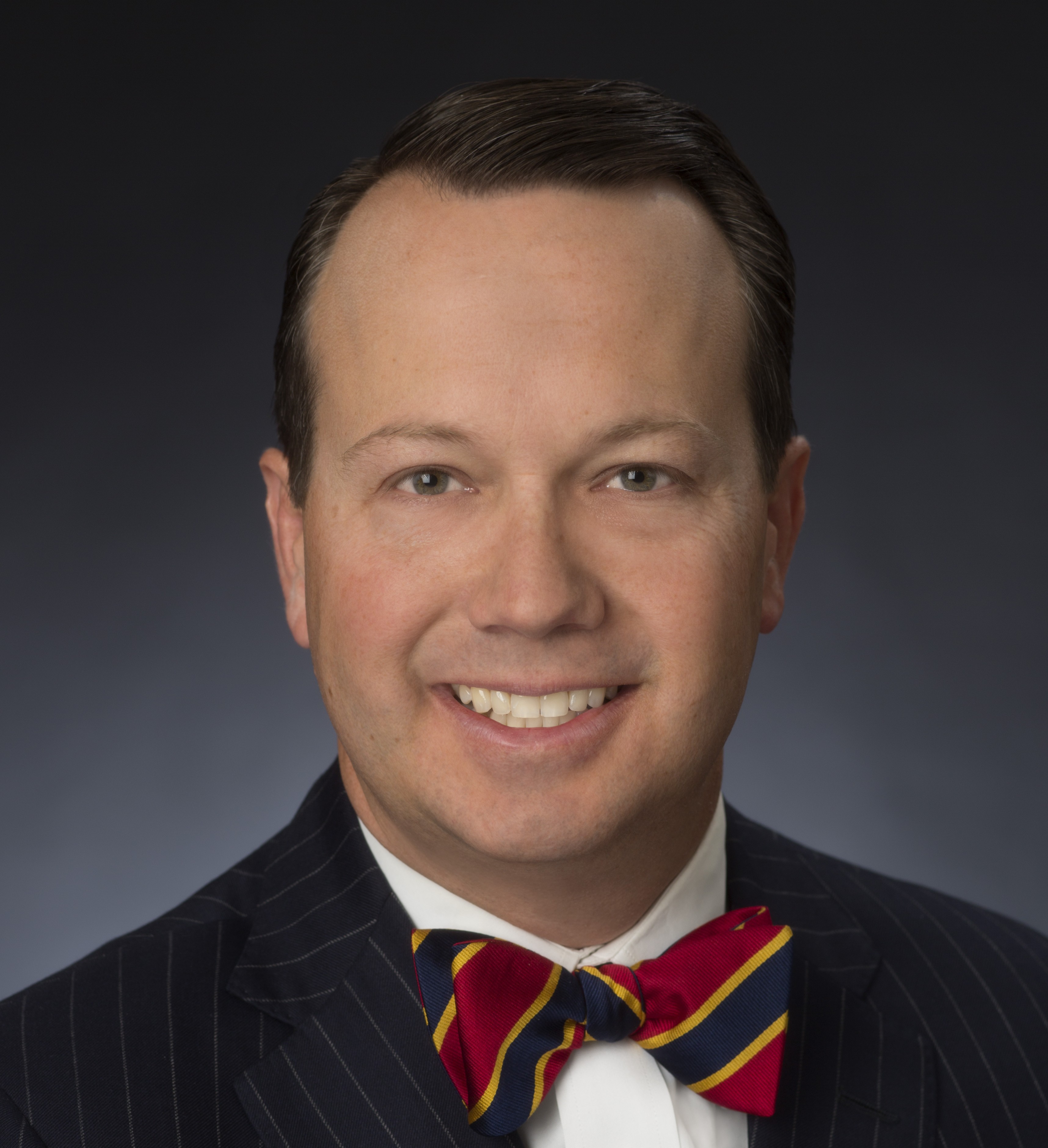 My first job out of law school was with a law firm in Denver, Colorado. What made it special was that it had a sabbatical program for attorneys who had been there for 10 years or more. Unfortunately, the firm broke up three years into my career, and I never had the opportunity to avail myself of the program. I started a new firm with three of the partners from the previous firm, and my entrepreneurial journey began. Shortly thereafter, I joined EO and never looked back. Before I knew it, a decade had flown by, I was married with four children and I was quickly approaching my 40th birthday.

When my firm reached the 10th anniversary of its founding, it dawned on me that I would have qualified for a sabbatical under my previous firm’s program. I was in danger of getting stuck on the proverbial hamster wheel, and I needed to make a change. This led to a discussion with my partner, herself a mother of two, during which I asked if she believed that we were living to work or working to live. If it was the latter, I asked, how were we demonstrating that to our families and friends? We reflected on that question, ultimately deciding to institute our own sabbatical program. After my partner took a summer off for a sabbatical, I found myself out of the firm for three months during the summer of 2013.

On the family front, this was a great time for an adventure. Our daughters were 10, 6 and 5, and our son was 8. Our oldest was beginning to show signs of adolescence, and I feared that if we waited too much longer to spend the summer together, she would think it was the worst idea ever. After much discussion regarding how to spend 11 weeks together, my wife, Jill, and I bought an RV and travelled throughout the eastern parts of the US, visiting family, friends, places and things. None of the kids had cell phones, iPods, iPads, Nintendo DS’s or any other form of technology. We rolled out of Denver a few days after our children’s last day of school, not to return until the day of “Back to School Night.” Our home for the summer was a 32-foot Class C motor home, with which we towed our car. All told, we were 55 feet of Griswold adventure travelling down America’s highways.

For eleven weeks we visited immediate family, extended family, friends we hadn’t seen in decades, museums, water parks, amusement parks, factories, historic sites and outstanding culinary and cultural events. We spent nearly three months together, laughing, learning and loving. We certainly had our ups and downs—not every day was a winner—but we were in it together. Ultimately, starting a sabbatical program in our business proved valuable, both from a personal and professional standpoint.

One Response to “ Work to Live, not Live to Work ”