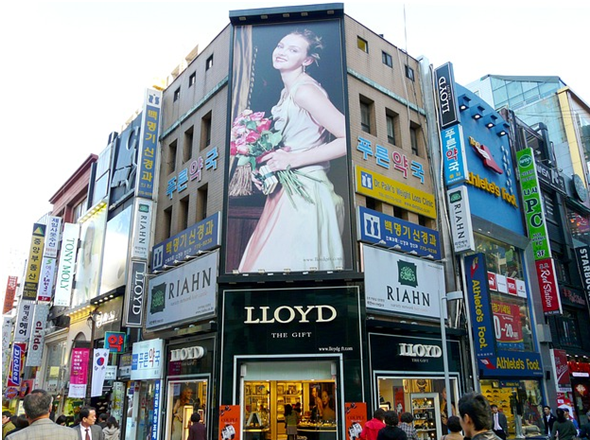 Over the last decade the advertising industry has been witnessing severe changes, resulting in many online publishers having to change their advertising set up on a regular basis. A new revolution in digital advertising that I have become familiar with is Real Time Bidding (RTB), also known as Real Time Advertising (RTA), programmatic and Adtech. RTB aims to give advertisers a tool to better target their customers and display relevant ads to them based on their browser history.

This profile is presented to advertisers via an auction process, giving them the chance to display their ads to a particular customer who is visiting a website that has ad space available. Through my own testing, I have found that the whole auction process takes less time than it takes to load the webpage.

After implementing this system onto my own website, I have found that the ads being displayed were much more niche, making the whole system much more effective when targeting groups. As a publisher, I have increased revenues from using the RTB method. Having a number of advertisers bid on the ad space I have for sale increases the final sale price.

What does the future bring for RTB?

After carrying out my initial research to find out more about this new technology, I stumbled across a study carried out by IAB Europa, WARC and AppNexus that sheds more light on how important RTB technology has become, not just in the US but also in the European market. During the study, questionnaires were sent out to 600 publishers, advertisers and agencies in the advertising industry. I found that one of the most significant results of the study is that 89 percent of participants agreed on the statement “RTB will have a significant impact on digital advertising,” and 30 percent even expected RTB to become more dominate in the future.

On the other hand, almost half of all publishers and two thirds of marketers believe they don’t fully understand RTB and how the technology can be used to maximize their advantages.  I have to admit, I knew little about RTB before I decided to find out more out of my own volition. This is obviously a major issue, causing European markets to lose competitive advantages to US markets.

This technology has especially changed the global advertising market; I have found that using RTB is a much easier way for advertisers and publishers to communicate and run their campaigns, something that is also true on the global level. Before RTB, advertisers had to have insight knowledge about each market they wanted to display their ads in, leading to high costs for the advertisers and less revenue for publishers at the same time. RTB changed this system completely. 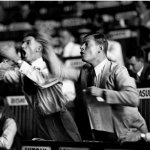 I found a number of different RTB platforms available while I was looking, but the one I eventually settled upon was a transparent platform where advertisers and publishers can interact with each other. I have found from using this platform, that advertisers are able to run global campaigns cheaper, more efficiently and much faster than normal. Publishers profit from a huge variety of premium class advertisers who want to display their ads and are in tough competition with each other. On top of this, I was able to save valuable time by not having to have discussions with advertisers about prices and placement of the ads. Less communication between myself and potential advertisers gives me more time to focus on other aspects of my site.

It is obvious to me that RTB is a promising new development in online advertising for publishers and advertisers. The allocation of advertisements has never been easier and more efficient, with Europe only now starting to acknowledge RTB’s potential in response the rapid growth of the RTB market. Right now, RTB still seems to be a huge unexplored opportunity for many online advertisers and publishers, but the awareness and anticipation surrounding RTB is now growing rapidly.