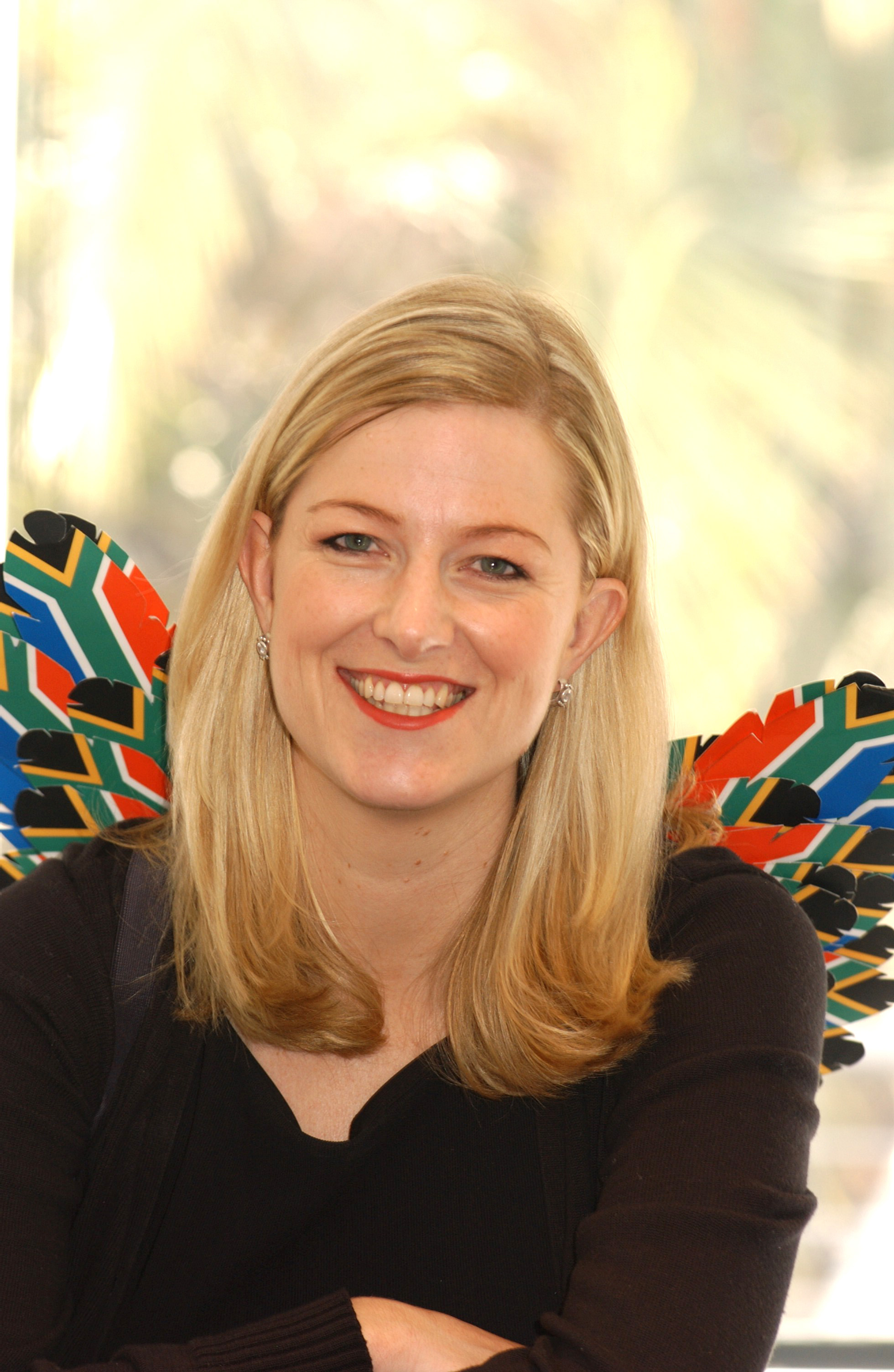 By Angel Jones, CEO of Homecoming Revolution and a member of EO Johannesburg

In the late 1990s, with a post-graduate degree and a year of backpacking under my belt, I landed in London. Miraculously, I found a job with the Saatchi brothers. They’d just left Saatchi & Saatchi and started a rival agency, M&C Saatchi. I got in as a runner. Running to get Charles’s dry-cleaning, running to fetch Maurice’s cappuccino, running to welcome our clients.

This earned me a reasonable salary for a few months. Then I took a huge risk. I wanted to do what I was born to do. Create ads. So I gave up my cushy salary, found a hot creative partner and became what the industry calls “an intern team” … or “a slave,” in short. This means you earn no money and practically end up sleeping under your desk.

It paid off. Within three months, my partner and I had proved ourselves, and I scored an even cushier salary as a creative team member. My running days were over. What followed was a glamorous advertising career at M&C Saatchi London of seven years. But my heart belonged to South Africa. Somehow I managed to convince the Saatchi brothers that they needed an office down south.

I packed myself off home, and found the best business partner in the whole world, Nina Morris, and created a Saatchi funded start-up. A year into it, the London boys were breathing down our necks, and we were fed up with not having enough control. So we took the company over and renamed ourselves Morris Jones & Co. It was a hell of a risk. But the risk paid off. Within a month of the buyout, we’d won the accounts of the country’s largest burger chain and largest hotel group.

Our successful Johannesburg ad agency is over 10-years-old and I’ve learned that it’s riskier not to take a risk. There’re lessons to be learned in risk-taking too. Here’re a couple:

Listen to Yourself. Always. You know that feeling when your gut is screaming at you to do something, but there seems to be an irritating warning light flashing somewhere in the background? Ignore the light. Nine times out of 10, your gut is right. I’ve stuck out my neck a few times by persuading a client to run with a risky idea, and seven times out of 10, it’s worked. Those are good enough odds for me.

Don’t be afraid to make mistakes. This follows on from the point before. If you’re unafraid of wrong decisions, you’re more likely to learn quicker and move faster.