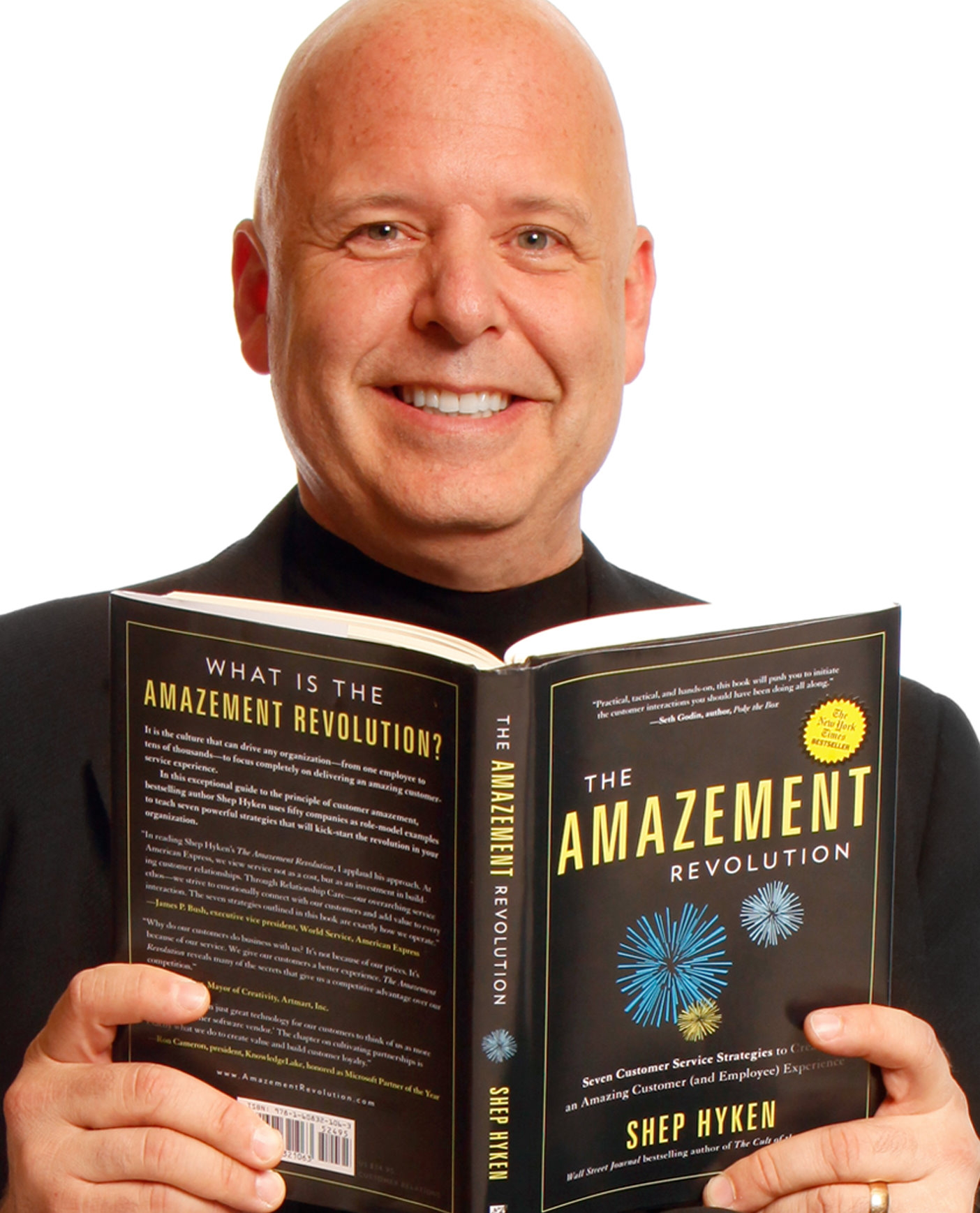 Two words that can drive me crazy are “company policy.” Policies are often used as unbendable rules that are not conducive to customer service and creating a customer-focused company atmosphere. Let me share a story with you to illustrate the point. It is filled with lessons about customer service, and I’m willing to bet that you have experienced a similar situation.

I walked into a restaurant with two other people. A fourth person would be dining with us, but he was running late and said to start without him.

The hostess greeted us and we told her that we needed a table for four. She noticed that there were three of us present and asked where the fourth was. We explained that he would be arriving a bit later and that we would like to order without him. Even though there were several empty tables, she replied:

I’m sorry. We can’t seat you until your entire party is here.

Now I understand that this is a necessary position for some restaurants to take during busy times, and good restaurants often tell their guests that they will be seated at the very next table when all of the diners arrive. But in this case, there were tables available and the hostess was informed that those of us present would be ordering, not simply sitting at the table waiting on our friend. This was a situation in which the hostess was more intent on following the “company policy” than using common sense to provide good customer service.

Anyway, back to the story. What happened next could have been a script from Seinfeld.

I said, “Okay there are only three of us. We need a table for three.”

Darn, she caught me. (I’m being sarcastic.) I said, “Just give us a table for three.”

To my surprise, she didn’t continue to argue as I thought she would. She grabbed three menus and seated us at a table … that had four chairs! (Something she could have done sooner, instead of following the “rules” and calling me a liar.)

This is the type of situation that drives me crazy. How many customers has she needlessly upset in the past? Or will upset in the future?

Consider the details of the situation:

• Although I had to argue with the employee, she was just trying to do her job as she had been instructed. No doubt her boss had told her not to seat incomplete parties, but in the restaurant business this is generally to keep one or two patrons from monopolizing a large number of seats.

• The employee was instructed to follow certain rules and policies, and was not given the power or leeway to make decisions based on the good of the customer.

• She most likely was not trained in how to use her decision-making abilities to best serve the customer.

• And if she was trained, it’s possible that she was not the best person for the job in the first place.

As long as the last statement is not true – if the employee actually is a good fit for the job and can be trained and deliver good customer service – much of the negativity of this situation could have been avoided. Perhaps company “policies” and “rules” should be called “guidelines.” This implies more flexibility, giving the employee the ability to bend a little to meet the needs of the customer as long as it does not harm the company.

There are a few basics that are very important: dedication to a good customer service experience and the right people who can make wise decisions to deliver that service are two of them. Make sure your employees understand that people are more important than policies.