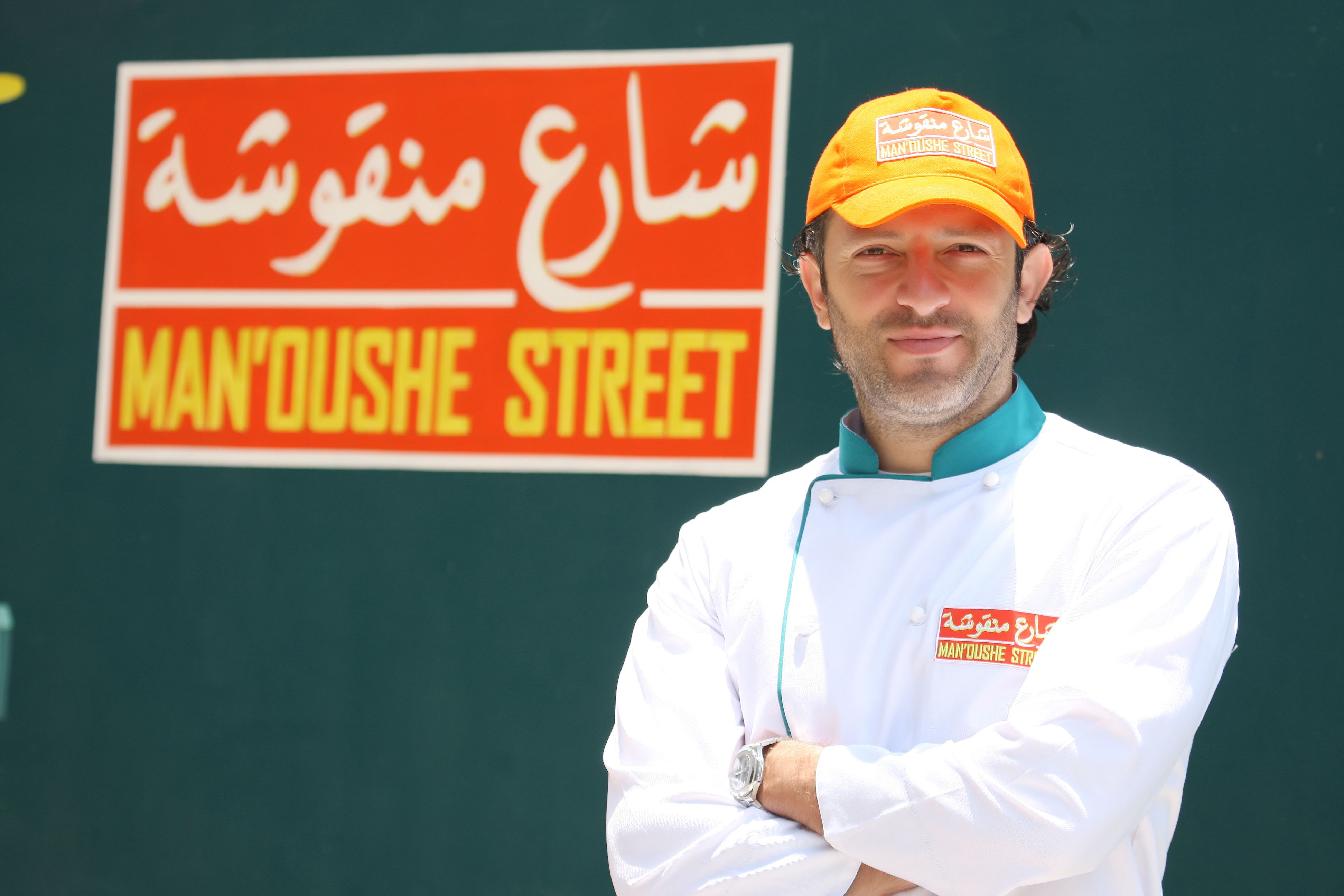 By Jihad El Eit, an EO U.A.E. member, and founder and CEO of Man’oushe Street

It’s amazing what can happen when you dive headfirst into an industry you know very little about. In 2008, I acquired i2 Pakistan, a struggling telecom handset distributor. I was ready to make a mark on the business world, even though several friends and family members thought I was crazy for taking such an enormous risk. After all, I was a Lebanese-Argentinean national with little business management experience, let alone a telecom handset distributorship in South Asia. But in pure entrepreneurial fashion, I trudged forward and set my sights on success.

I was hungry to make a difference and eager to lead the charge in a growing industry. What I couldn’t have anticipated, however, was the culture shock that came with setting up shop in the region. The business environment was completely unorthodox, and I quickly realized that overcoming the challenges of building a business in Pakistan wouldn’t be possible without the right people on board. As hard as it was to admit at the time, I needed to surround myself with people who were smarter than me.

On my first day at the helm, I met with every employee— from the CFO to the office assistant. Within a week, I had overhauled the management team and established a group of trustworthy and highly capable individuals to help turn things around. Within a year, the company was generating significant revenues and a sizeable profit. Needless to say, everyone that contributed to the success of i2 Pakistan shared the rewards. And I was given the biggest one of all: The knowledge that the right people in the right positions can help any business achieve significant growth.

With i2 Pakistan hitting its rhythm, I decided to put my newfound knowledge to the test. In 2012, I sold the company and acquired a controlling stake in Man’oushe Street, a fast-food chain I had founded two years earlier in the U.A.E. The company had been struggling due to the absence of an effective management team, and while I had minimal experience in the food and beverage industry, I leveraged my newfound knowledge to get the ball rolling:

By applying these lessons learned, I was able to turn Man’oushe Street around. Within a year, the company had acquired a new brand identity, enhanced its services, expanded its footprint and established a solid personnel and systems infrastructure. Man’oushe Street is now one of the fastest-growing, locally based fast-food chains in the region. It just goes to show you that regardless of the industry or your experience in it, the power is in your people.