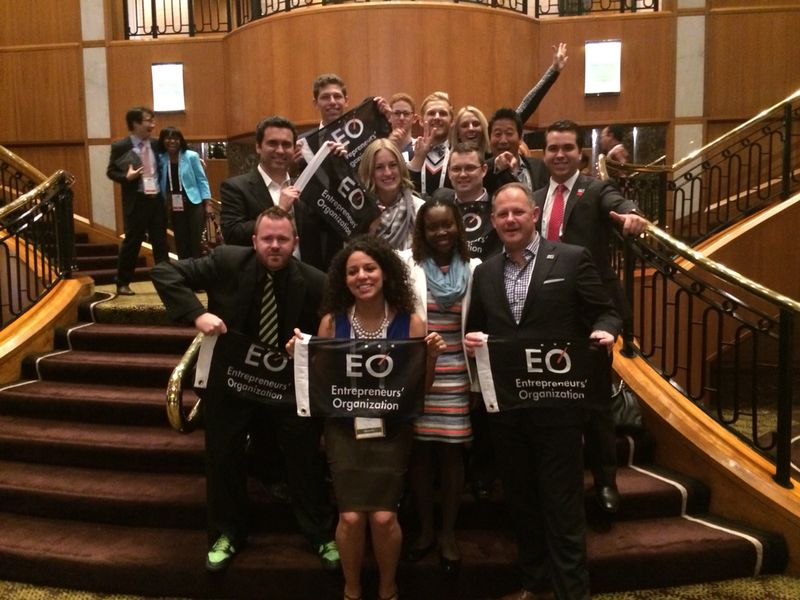 From 18-22 July, hundreds of young entrepreneurs from around the world united in Sydney, Australia, to participate in the G20 Young Entrepreneurs’ Alliance Summit, an annual event that promotes youth entrepreneurship as a powerful driver of economic renewal, job creation, innovation and social change. The official communiqué of the Summit is the voice of nearly two million business owners, all of whom are recommending youth entrepreneurship as a dominating force for strong, sustainable and balanced growth.

Recognizing young entrepreneurship as a driver of positive change, the Entrepreneurs’ Organization (EO) invited select EO members, Accelerators and winners of the Global Student Entrepreneur Awards (GSEA) to serve as U.S. delegates during the three-day Summit, with the support of EO Louisiana’s Kevin Langley, former EO Global Chairman and president of the U.S. delegation. While on site, EO’s delegates leveraged their experiences, best practices and strategic solutions to the benefit of other global entrepreneurs in attendance. 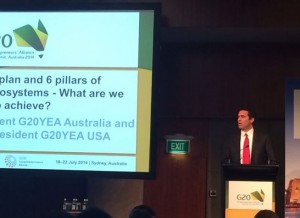 “It’s a big world, and it needs the help of the people in this room.”
–Kevin Langley

Beyond the U.S. delegation, additional EO members stepped in to represent their countries at this preeminent event.

“Awesome to meet EOers from different parts of world at G20 #eonation makes even more sense to me @EntrepreneurOrg pic.twitter.com/alP7XlsQK0”

Shared insights and take-aways from other attendees include:

In the government, taxation and regulation space, three overarching problems plague entrepreneurship across the board.