furosemide without a prescription 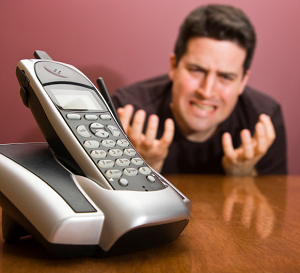 Have you ever waited for a prospect to return your call? And he doesn’t? You call again, you email and still no reply? Arrrggg! How frustrating! Recently, a prospect asked me for a proposal. We were an exact match for his needs. So why didn’t he show for our confirmed follow up call and didn’t reply to my next two emails? I found out why and I’ll share it with you. END_OF_DOCUMENT_TOKEN_TO_BE_REPLACED 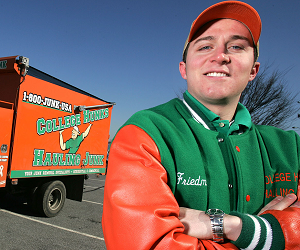 Nick Friedman is hard to miss. You can recognize him by his tan pants, lava-orange shirt and the smile that wraps around his face like a scarf. To the employees operating out of his College Hunks Hauling Junk headquarters in Tampa, Florida, USA, the sight is every bit as common as the palm trees that pepper the local landscape. As the co-founder and president of the largest US-based junk-removal and moving service, smiling has become second nature for the EO Central Florida member…like breathing, blinking or ruminating about business during a culinary chomp in nearby Ybor City. END_OF_DOCUMENT_TOKEN_TO_BE_REPLACED 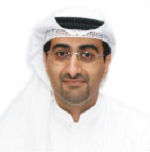 By Sananda Sahoo, special to EO and journalist for The National

With a background in computer science, Hassan Abbas Al Hazeem was apprehensive about taking over a family mattress business his father had built up over a quarter of a century. That was in 1999.

Fourteen years later and Intercoil has grown from one showroom with a single manufacturing unit to a company employing 350 people with two manufacturing units and 24 showrooms in the UAE, Arabian Gulf, Lebanon and Jordan. END_OF_DOCUMENT_TOKEN_TO_BE_REPLACED

Watch Andrew Sherman, EO’s General Counsel, at TEDx University of Nevada, as he challenges us to look at intangible assets as drivers of shareholder value and entrepreneurial growth.